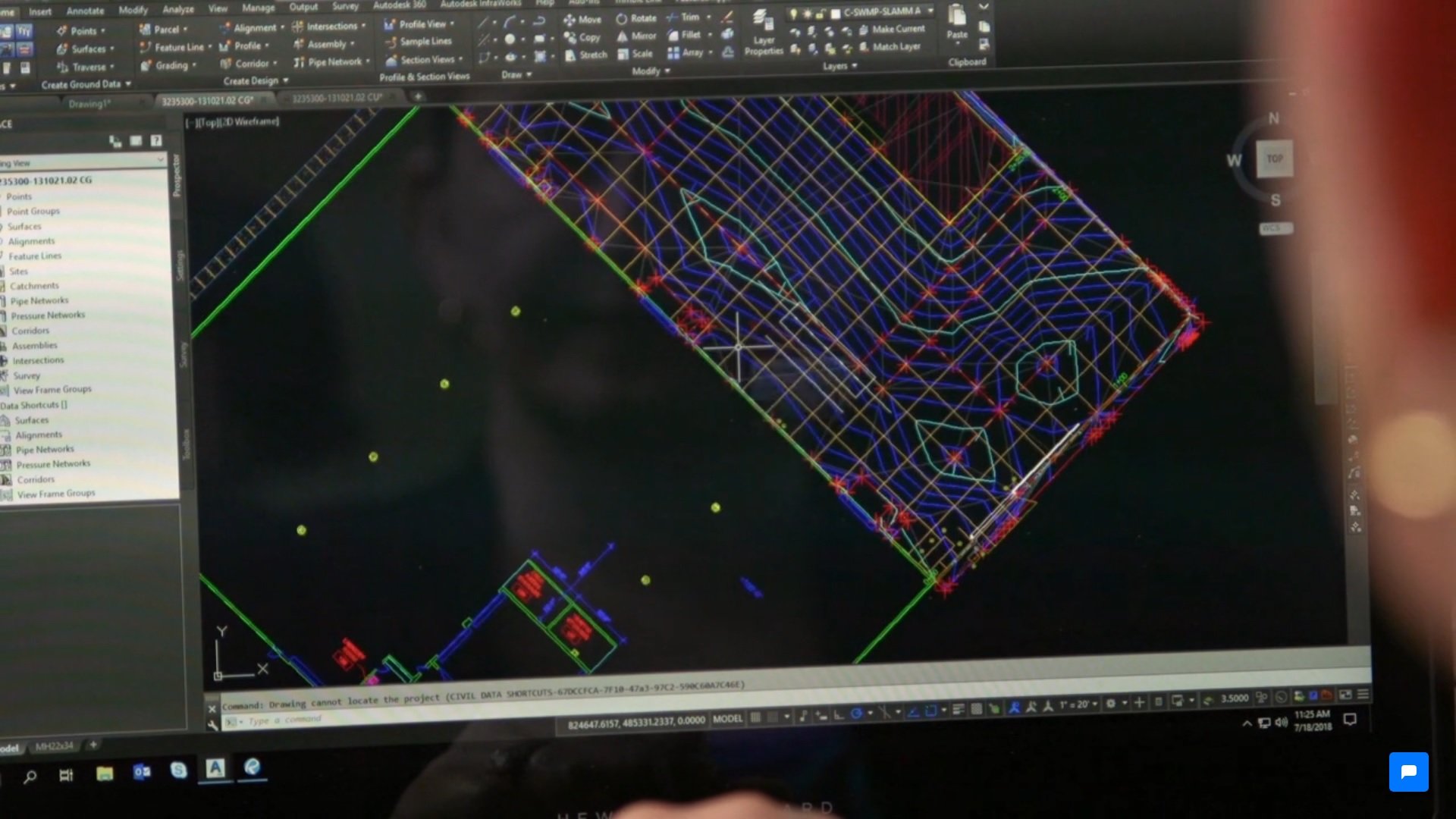 By James Bourne | 12th September 2018 | TechForge Media http://www.cloudcomputing-news.net/
Categories: CIO, Cloud, Employees, Productivity,
James is editor in chief of TechForge Media, with a passion for how technologies influence business and several Mobile World Congress events under his belt. James has interviewed a variety of leading figures in his career, from former Mafia boss Michael Franzese, to Steve Wozniak, and Jean Michel Jarre. James can be found tweeting at @James_T_Bourne.

Mead & Hunt, a more than 100-year old US-based company specialising in design, engineering and architecture consulting, had a bit of a problem. They needed to open up a new office, in Tallahassee, Florida, in a matter of weeks. The employees had been hired – but there was nowhere to put them and ensure they were productive from day one.

Projects of this type would usually involve multiple recces to the new office from the top IT brass, working alongside the vendor of choice and getting the systems set up. Yet with the only alternative seemingly to move these new hires to another city for a few weeks, it seemed a serendipitous time for the company to test out new virtual desktop infrastructure (VDI) software.

The result? Using only a wireless access point, a router and a cable modem installed, alongside VDI software provider Workspot, the new office was up and running at a level alongside the rest of the company’s 700 employees. Not one member of the executive team went down to the new office to check how things were going – or rather, they didn’t need to.

Andy Knauf, CIO at Mead & Hunt, explains how the situation came about – and how an element of trust had to be involved. “The person coming in – I said ‘you know you’re going to be a bit of a guinea pig here because we haven’t really done this?’” Knauf tells Enterprise CIO. “We set them up, we had weekly meetings with them, [and] they said ‘this is great, we love this.’

“The nice part of it was how people work remote, or work at home,” Knauf adds. “The companies they worked at before had $4,000 laptops – the best of the best – but when they went home it was slow. I got them laptops that were $400-$500, they went home and the speed was still the same as when they were in the office.

“They were just amazed that this little $400 laptop did what they needed it to do – it was definitely a big win for us.”

This is particularly noteworthy given the type of workloads which are Mead & Hunt’s bread and butter; CAD software, 3D designs, and machines with high GPU and CPU requirements. If the company was going to move to a cloud-based workstation, the company needed the same experience across the board – or ideally an even better one.

Knauf explains that the company’s business revolves around several streams – “everything in building, top to bottom” – so if one sector for whatever reason were to experience a downturn then there is enough experience elsewhere to make it up. Yet speed of thought and execution remains key.

From the perspective of using Workspot, it was a combination of factors that proved an easy sell. Alongside speed and performance, simple interface UX was cited by all employees on the test phase. When it came to cost, it was especially straightforward.

As CIO, Knauf has autonomy in terms of these decisions – being at the company for 28 years has also given him ‘a certain level of trust’, he adds understatedly – but it also made sense to keep Andy Platz, Mead & Hunt’s president, informed. When it was put to him that there would be more than $35,000 in savings over five years compared with traditional equipment, he said ‘sold’. “It was a pretty quick conversation,” says Knauf. “I just wanted to inform him of what we were doing.”

Speed is particularly interesting given the environment in which the company works. Knauf estimates that Mead & Hunt works approximately 85% in the public side of the industry, which he admits is sometimes ‘challenging’. “From concept to actually getting it built, it’s very time consuming on a lot of it, and they’re not really taking advantage of a lot of the newer technologies to get whatever needs to get done out there,” he says.

Despite this, the implementation of Workspot continues to see benefits. The company’s strategic growth plan of a couple of years ago is being exceeded, with the firm almost doubling in size in five years. “We’re hiring at a rapid pace, the jobs are coming in, and we’re able to do bigger jobs now than we’re ever done before,” says Knauf. “And we are so much more efficient in how we do things.

“It’s opened up doors for us to actually be a bigger company, because we can just take on so many more things that we couldn’t take on before.”