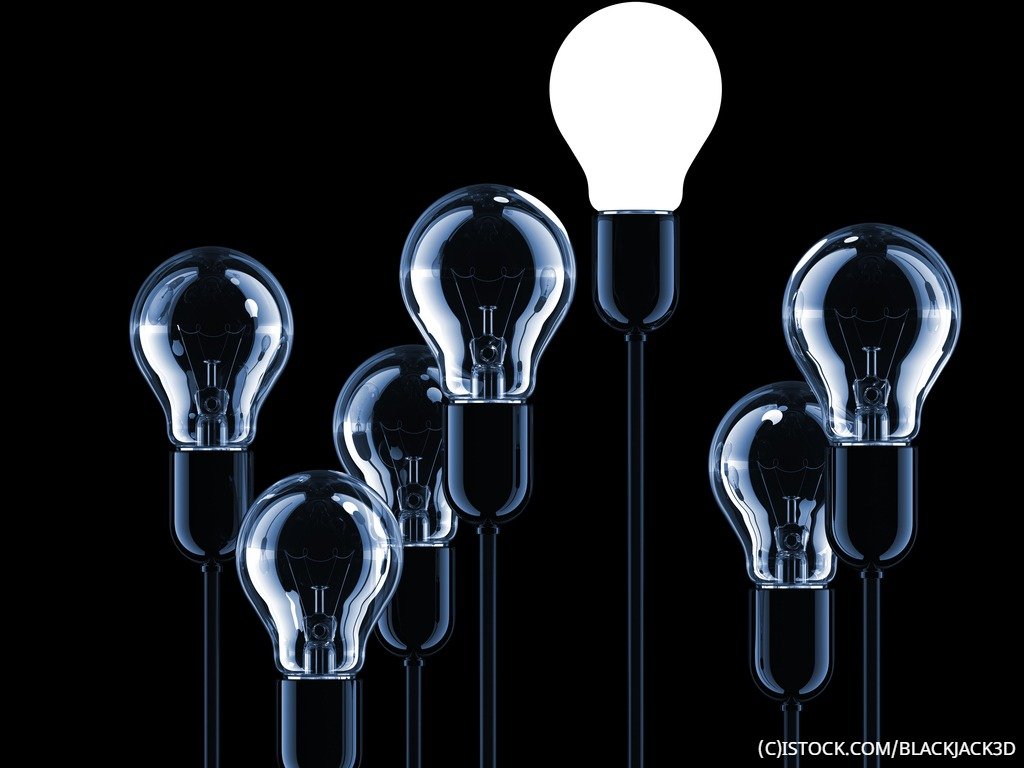 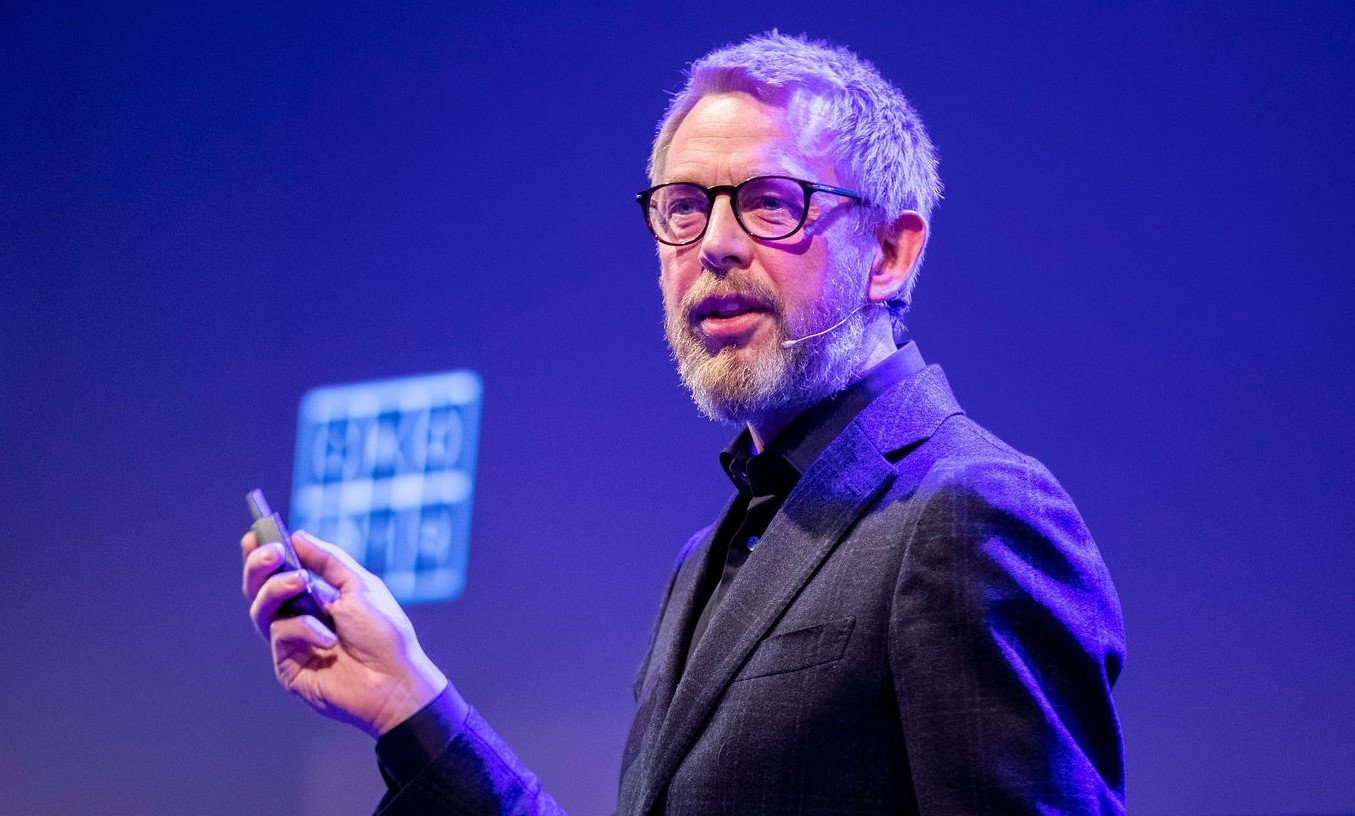 You’d be hard pressed to find an executive who’d disagree that the speed of innovation is a critical success factor in modern business. In the face of such pressure, businesses know innovation needs to be a focus and many talk a lot about the strategic importance of innovation to secure their future.

But the unavoidable truth is that most businesses produce dozens, if not hundreds, of new ideas every year that come to nothing. In the age where everybody has an idea for the next killer application, this is especially true for tech-related ideas. The victims can be found in a ‘front log’ of ideas that never see the light of day, get blocked by the bureaucracy of the system or dropped because routine day-to-day priorities get in the way.

But unless they find a better way of coming up with new ideas that flourish and ultimately make a positive impact, organisations risk losing their best people, alienating fresh talent and potentially passing up the opportunity to be truly transformational – the spark for which can come from anywhere within the business.

The famous English writer and painter William Blake is quoted as saying “In the universe, there are things that are known, and things that are unknown, and in between them, there are doors.” Two hundred years later and it’s still true. We need to open the doors that enable innovation and the realisation of previously unknown possibilities. No better person is suited to opening these doors than the CIO.

The technology tools they provide can be the doors to support and enable anyone in the organisation an avenue for rapid, low-risk invention.  Taking on the role of enabling ideas with real business impact to come to life starts with how the CIO chooses to foster the creative spirit in their team and throughout the business. Technologies that facilitate rapid trial and error enable people to move quickly without getting bogged down in the usual bureaucratic processes.

Low-code platforms, such as Mendix, enable people with little to no coding experience to contribute to building applications that really can have a meaningful impact on the business. With an extensive front-log of ideas throughout an organisation, the low-code approach to building software empowers people at the front-line of the business to quickly create feasible solutions to overcome the problems that are frustrating them and turn these into an advantage.

Working with a supportive platform provider and consultancy at every step, low-code makes it possible for businesses to create functional prototypes and continually iterate ideas – even incorporating next generation technologies such as IoT and artificial intelligence at scale.

But for the CIO it doesn’t stop at just providing the means open the door to make innovation happen. Application development is often an on-going process. With that in mind, it’s important to take time to celebrate success along the way. We say “let them eat cake!”, and why not? When a critical project is being launched, or starting to show results, the CIO needs to send cultural signals back around the organisation to win over more advocates and build excitement! Personally, when we work with our customers, we really like cake to celebrate the successful end of each stage of the project but anything that gets everyone engaged is a great move.

Most importantly, taking time to celebrate success provides the time for the project owner, the CIO and other board members to get together, beat the drum for innovation and show everyone around the company what’s possible. In turn, this also helps the CIO champion themselves as a key partner in making new ideas come to life with the added benefit of possibly boosting their position and career prospects in the process.

As software and applications become increasingly integral to the way in which we work – really forming the foundations to the entire company’s success – it only makes sense for the CIO to try a new approach in the fight to stay on top of the ‘front-log’. With low-code, not only can they lighten their own load, but boost their own image and reputation in the process by ensuring every employee’s idea has the potential to be the next big thing.