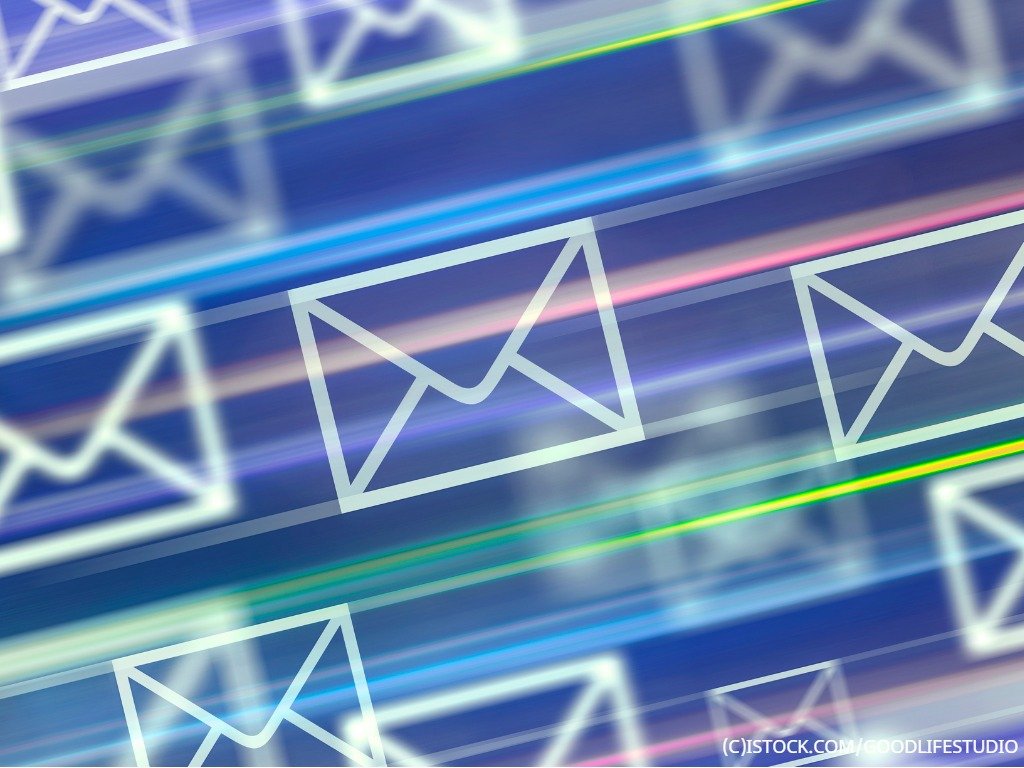 By James Bourne | 25th September 2018 | TechForge Media http://www.cloudcomputing-news.net/
James is editor in chief of TechForge Media, with a passion for how technologies influence business and several Mobile World Congress events under his belt. James has interviewed a variety of leading figures in his career, from former Mafia boss Michael Franzese, to Steve Wozniak, and Jean Michel Jarre. James can be found tweeting at @James_T_Bourne.

Slack has announced it has acquired AI-influenced email software provider Astro – and its first step is to shut down its service.

Visitors to Astro's site will be met with the news that the company's apps for Mac, iOS, Android, Amazon Alexa and Slack will be shut down on October 10, while new users will no longer be able to sign up.

Andy Pflaum, CEO of Astro, wrote: "We started in 2015 with a mission to bring intelligence to workplace communications, starting with email. We know email continues to be a critical way to communicate in the workplace, but for most people email is noisy, it's not well organised, and it distracts us from doing our best work."

Astrobot, as the name perhaps suggests, aims to use machine learning to manage users' inboxes, with voice command also included. This is where the partnership with Slack came in. "Slack has an amazingly loyal global user base of more than eight million daily users, and many of our most passionate users are active and happy Slack users," said Pflaum.

"As we explored with Slack how to bring together messaging, email and calendar, it became evident that we would have the biggest impact on workplace communications and realise our original vision by joining Slack."

As far as Slack – who announced $427 million in series H funding last month – is concerned, it is to see email improve as a communications mechanism. "We've taken some steps to make it possible to integrate email into Slack, but now we're in a position to make that interoperability much simpler and much, much more powerful," a blog post from the company explained.

"Our goal is to make it as easy as possible to help teams shift conversations to where they would be most productive – in a channel, alongside the relevant context and software tools teams use at work, from ServiceNow and Salesforce to Workday and Box."