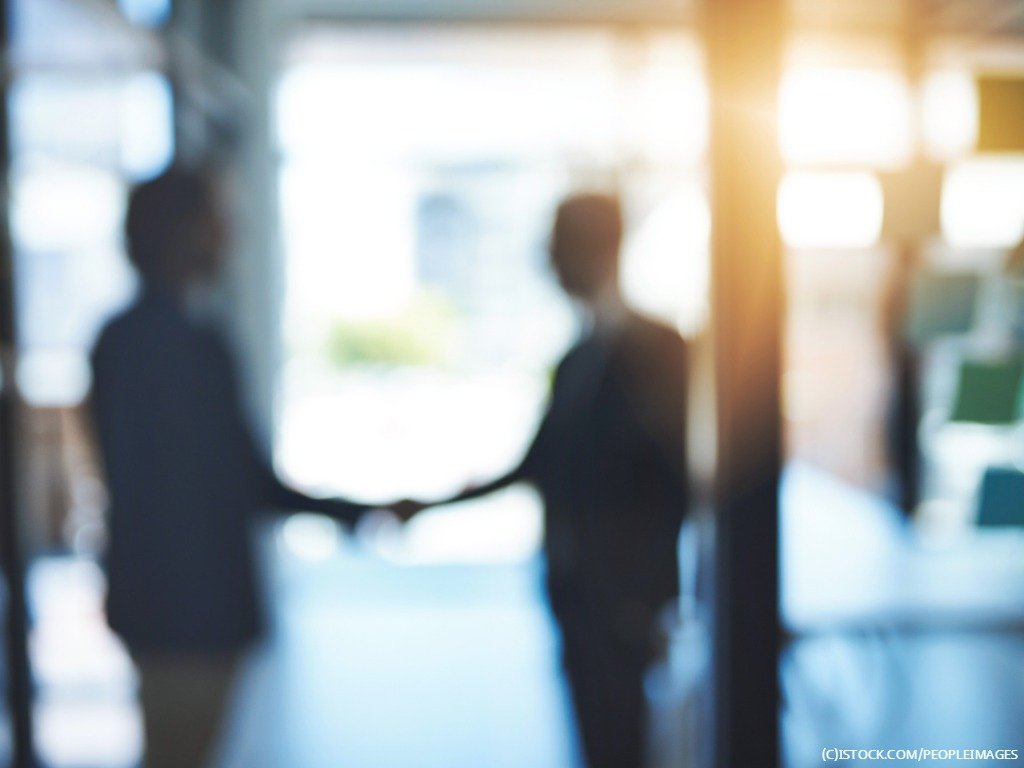 By Enterprise CIO | 28th September 2018 https://www.enterprise-cio.com/
Enterprise CIO is a practical resource for CIOs; business app developers; CTOs; business IT and mobilisation professionals, delivering the most insightful, informative and up to the minute news content from around the web.

A strategic partnership has been announced by Apple and Salesforce to bring together the former’s iOS and the latter’s CRM in order to enable new mobile apps for business.

Salesforce, together with Apple, is recreating its app to adopt the native mobile platform with exclusive new features on the iOS platform. Millions of Salesforce developers will be provided with tools and resources to build their own native apps with a new Salesforce Mobile SDK for iOS, and the latest iOS App Development study course on Trailhead, which is a free web-based learning platform owned by Salesforce.

Following are the initial focus areas of the Apple-Salesforce strategic partnership:

Last month, Apple said it would no longer offer affiliate commissions for referrals to apps on its App Store from October 1st. This move concerns publishers, focused on game and app reviews for iOS and Mac, who earn commission of only 2.5%, which is very importance for such websites. Following this change, it is likely there are many publishers out there concerned about how they are going to make up for this lack of revenue.