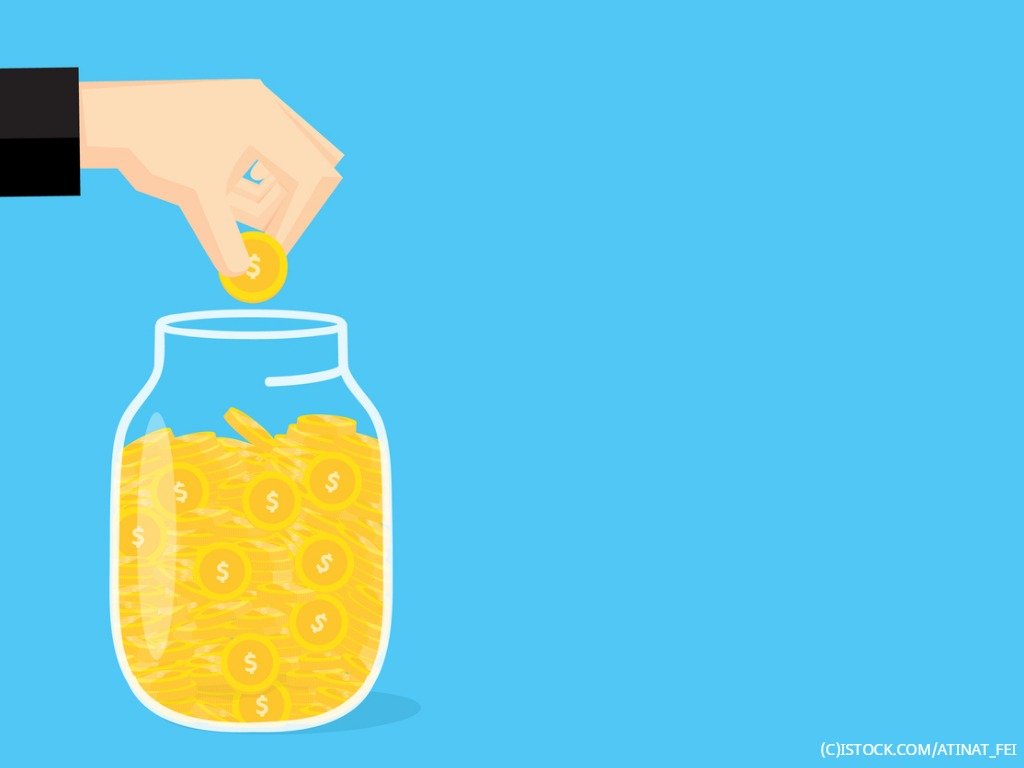 By Neil Lonergan | 1st August 2019 | FlexFibre https://www.flexfibre.com
Neil Lonergan is co-founder of real time bandwidth on demand specialist FlexFibre. Providing flexible, high performance connectivity to businesses and organisations via FlexFibre's online portal, Neil writes about how connectivity is changing our world and what challenges, and opportunities, it represents.

Have you noticed that your digital transformation projects are getting shorter in implementation periods? How often have you discovered a new technology that could change the outcome of what you are doing midway through a project, when it wasn’t available at the outset? Are you increasingly nervous of your competitors stealing a march on you in the race to transform?

I don’t expect there are many readers who haven’t felt at least one of these pressures over the last few years. And it’s no surprise: with the pace of change increasing, it is becoming increasingly hard to plan for the longer term with technologies that are constantly evolving.

Working in the technology sector as an ‘enabler,’ it is apparent now that digital transformation is no longer a journey: to think of it as a step from A to B is a mistake. It is now best to describe it as an ongoing process, one that seeks to constantly keep itself appraised of new technology and what they can do for your organisation. Indeed, the role of the CIO itself is rapidly evolving from being focused on operational planning to strategic level thinking, as pointed out by Oded Blatman last month.

And the flood gates are about to be sundered in ways we can’t fully comprehend at this time. Within the next five years, the deployment of potentially industry-defining technologies will become a reality: From 5G, augmented reality, IoT, artificial intelligence and machine learning, and ubiquitous connectivity to a genuinely global audience, the role of the CIO is going to become deluged under immense collections of data sets.

Problems and opportunities: Are CIOs making the right investment for tomorrow’s demands?

According to the 2019 CIO 100 questionnaire, data analytics, cloud and security will be the main focus of spending over the next three years, aimed at technology that has a proven record rather than their more hype driven brethren.

It is not without coincidence that these three areas are key to modern data management in a networked world: CIOs know that data and information processing is becoming more important, and they are taking steps to get the best use out of that information, and taking steps to protect it, rather than investing in the likes of 5G, IoT, or Augmented Reality – all of which will generate new data to be managed.

This is indicative of a realisation amongst CIOs that managing data is more important than generating new data in as yet untried technologies. However, that spend pattern will change as these technologies become more mainstream and ecosystems develop to support them. The amount of data that will then be generated could far exceed anything that has come before, and furthermore it could require real-time analysis and response, which, to put simply, will create even more headaches for those in the CIO sphere.

The above investment priorities of CIOs is entirely logical: getting the systems in place to manage data before the new technologies of 5G, IoT, and others will start to become commonplace. But as they start to enter the market, shaking up industries, it will actually be networks that need to be more agile to better manage this data flow. Globalisation, and especially digitalisation, allows organisations to enter new markets and locations quickly.

But it has also led to growth in inequality between those who are able to take advantage of it and those who can’t – with political uncertainty as a backlash: new trade negotiations are ongoing amongst the tech titans of China and America, and the UK is yet to set out its stall in a post-Brexit world, but both will have an impact on data sovereignty and privacy laws, which are becoming more localised as citizens demand more control, and, in an era of fake news, increasingly politicised.

The near future operating environment is therefore not clear in a world where machines outnumber human users on the internet, and data from many different sources will need to be gathered and processed in data centres that might suddenly find themselves in the wrong geographic location and not operating under comparable laws.

To navigate through these peaks and troughs, it is going to be necessary to invest in agility. CIOs who build an agile organisation will be well placed to carry on the digital transformation process as new technologies come online and these CIOs will be the ones reaping the benefits from the next tech wave.

Here I refer to ‘network agility’ as a key investment priority amongst forward-looking CIOs. The ability to provision a network to a new location or data centre near instantaneously, to divert suspect traffic on your network to the cloud for analysis, and to schedule and scale your bandwidth use across your digital ecosystem in real time to send out software updates to your IoT products in a controlled way, will give an organisation the ability to manage this data tsunami in a manner that was only dreamt of a few short years ago.

Those who can’t manage this will certainly flounder, whilst those who do will have an infrastructure capable of adapting quickly to future opportunities and to build on the ongoing process of digital transformation, and to reshape their industries.