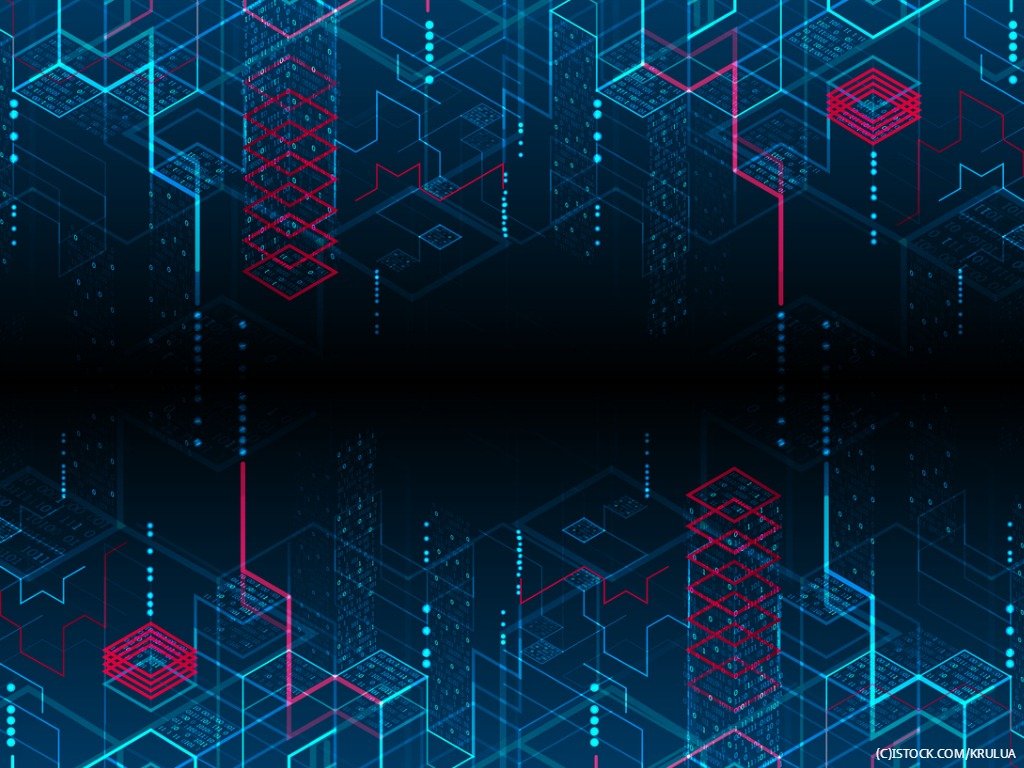 By Enterprise CIO | 8th August 2019 https://www.enterprise-cio.com/
Enterprise CIO is a practical resource for CIOs; business app developers; CTOs; business IT and mobilisation professionals, delivering the most insightful, informative and up to the minute news content from around the web.

For Netscout, it is an inexorable trend. According to the company’s latest threat intelligence report, the dramatic rise in cybercrime activities – including nation-state APT (advanced persistent threat) groups, IoT vulnerabilities, DDoS and more – continues unabated.

The cybercrime business model has ‘matured into an efficient, global operation’, the company noted. The report, which tracked trends for the first half of 2019, offers a clearer picture of the threat landscape to organisations and encourages them to implement proper measures to minimise the forthcoming risks.

According to the report, botmasters are getting smarter and taking greater advantage of every connected device, ranging from smart home sensors to smartphones, routers, and even Apple software to uncover and weaponise new attack vectors. There has been a 39% growth in DDoS attacks in the first half of the year from the first half of 2018, which is shockingly a 776% increase in the number of attacks between 100 Gbps and 400 Gbps.

The report also found that the proof-of-concept malware is targeting IoT device behind firewalls, which is a highly risky situation since there are twenty times more IoT devices behind firewalls than directly connected to the internet. Geopolitical conflicts has also given rise to cybercrime as the adversaries target one another via cyber tactics, including DDoS and malware attacks to social engineering and misinformation.

Netscout cites its Cyber Threat Horizon product as a way of assessing the entire landscape and changes to vectors in real-time. “With the cadence of attacks on the rise, businesses can no longer afford to compromise on security,” said Hardik Modi, Netscout senior director of threat intelligence. “IoT devices are under attack often within just five minutes of being powered up.”

In May, a study conducted by IT security firm Zscaler found more than a thousand organisations around the world having more than one IoT device transferring data from the network to the internet through the company’s proprietary cloud platform.