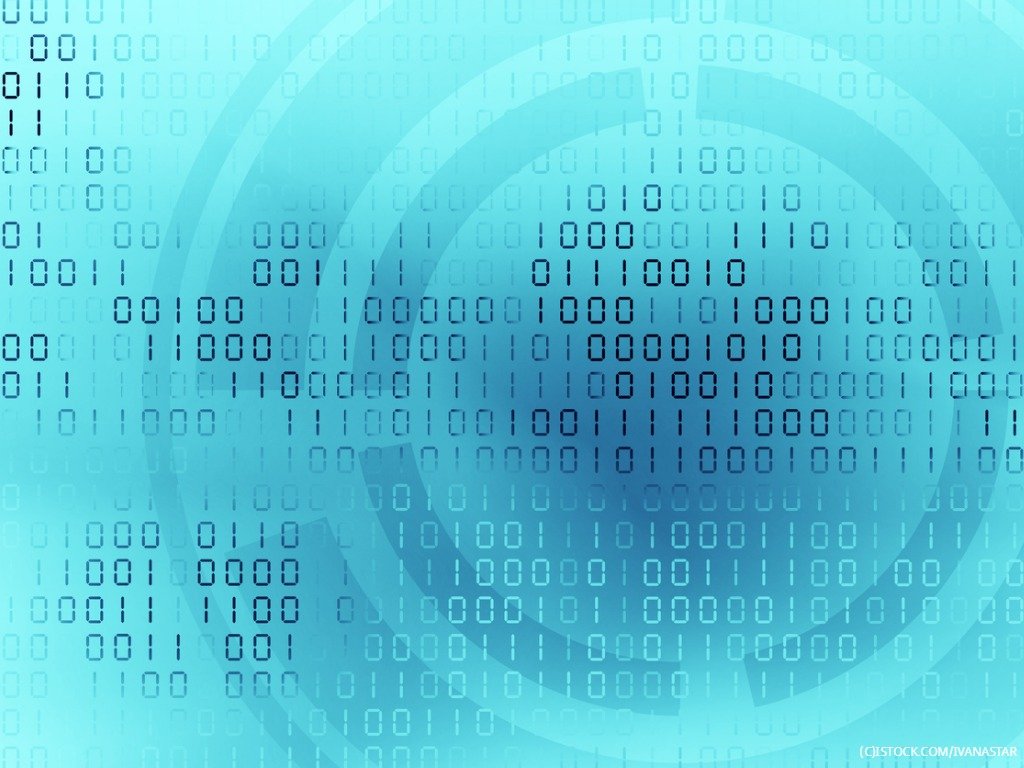 By Enterprise CIO | 19th August 2019 https://www.enterprise-cio.com/
Enterprise CIO is a practical resource for CIOs; business app developers; CTOs; business IT and mobilisation professionals, delivering the most insightful, informative and up to the minute news content from around the web.

GCA ProxyPot, which is a complementary resource to the AIDE platform, is a custom IoT honeypot solution developed by the Alliance that is capable of imitating one IoT device across several IP addresses and physical locations to identify global attack risks in a quick, efficient, and precise manner.

The ProxyPot and the AIDE, together, allow organisations and individuals to have greater visibility into the types and scale of threats facing the IoT devices deployed into various environments, including smart cities and ecosystems.

The AIDE platform is capable of analysis, data collection, and automated defence on a scale that was not accomplished before. In an effort to utilise the AIDE and ProxyPot technologies, the Alliance is working with Attivo Networks to build a SCADA honeyfarm to collect threat intelligence on attacks targeting industrial control systems.

In June, sister publication IoT News reported on the FIDO Alliance’s announcement of two new standards and certification initiatives in identity verification and IoT. The initiatives, which are established on the Alliance’s plan to drive the market adoption of its FIDO Authentication product, aim to reinforce identity verification assurance to support account recovery and automate secure device onboarding to remove the use of passwords from IoT devices.