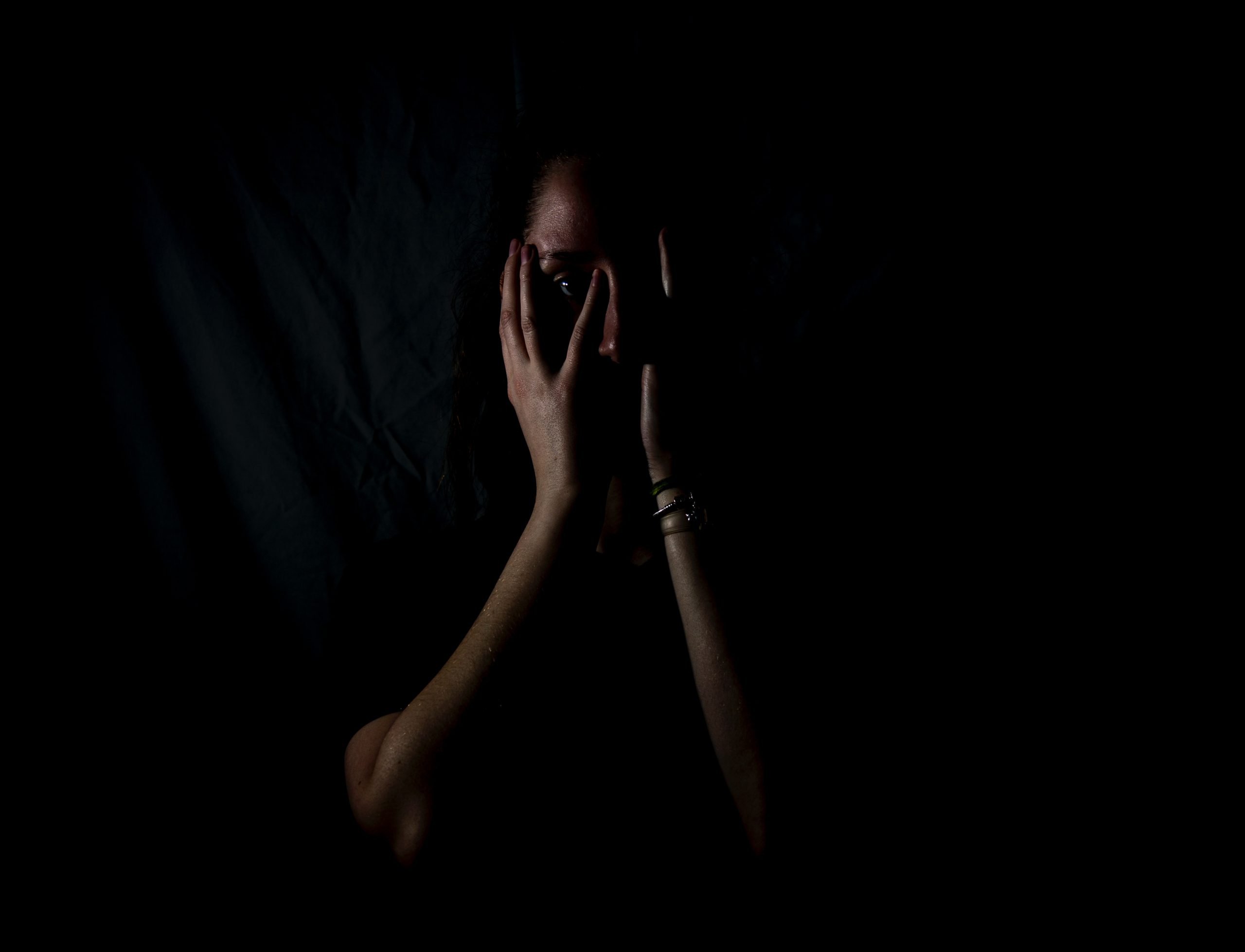 By James Bourne | 12th February 2019 | TechForge Media http://www.cloudcomputing-news.net/
James is editor in chief of TechForge Media, with a passion for how technologies influence business and several Mobile World Congress events under his belt. James has interviewed a variety of leading figures in his career, from former Mafia boss Michael Franzese, to Steve Wozniak, and Jean Michel Jarre. James can be found tweeting at @James_T_Bourne.

Organisations want – or need – to innovate. Yet it’s not as simple as we’d all hope. According to a new report from IT services provider KCOM, multiple issues are leaving businesses scratching their heads when it comes to digital transformation.

The study, which polled 250 business leaders and C-suite decision makers, found a lack of support from senior stakeholders was the greatest inhibitor of change, cited by more than a third (38%) of respondents. While this does beg a question of just how senior these respondents were if C-level blocking stood in their way, other factors, such as lack of budget (35%) and lack of specialist skills (34%) were similar concerns.

Yet regarding the latter concern, the report notes how it can be a two-way street. Organisations can bemoan the lack of specialist skills, but they may also be turning down expertise at the same time down to suffocating compliance procedures.

Inevitably, cloud technologies feature heavily in terms of organisations’ expansion. More than two thirds of businesses are looking to invest in cloud migration (70%) as well as cloud-native applications (68%) in the coming year, with data security and identity management also highly cited.

However not every project will be an unqualified success straight off the bat. The report’s key message focused on failure, how it is defined and, most importantly, how organisations recover from it. Companies define failure in different ways; for instance while almost half (44%) of those polled in health and social care saw late delivery as a failed project, only one in five (20%) in financial services saw it the same way. Money was again key, with three quarters (72%) saying a project which comes in over budget was a failed one.

Ultimately, only a quarter (28%) of those polled saw a failed project as potentially damaging – and it is this attitude which needs to be harnessed, according to Stephen Long, KCOM Enterprise managing director.

“It is positive to see that organisations are embracing cloud technology as the path to innovation, and they recognise some of the challenges holding them back,” said Long. “However, too many are stopped from giving their all to innovation projects by fear of failure.

“Innovation by its very nature involves pushing the boundaries of what is known and understood,” Long added. “Organisations must accept that failure plays an important role in doing this.”

Photo by Melanie Wasser on Unsplash