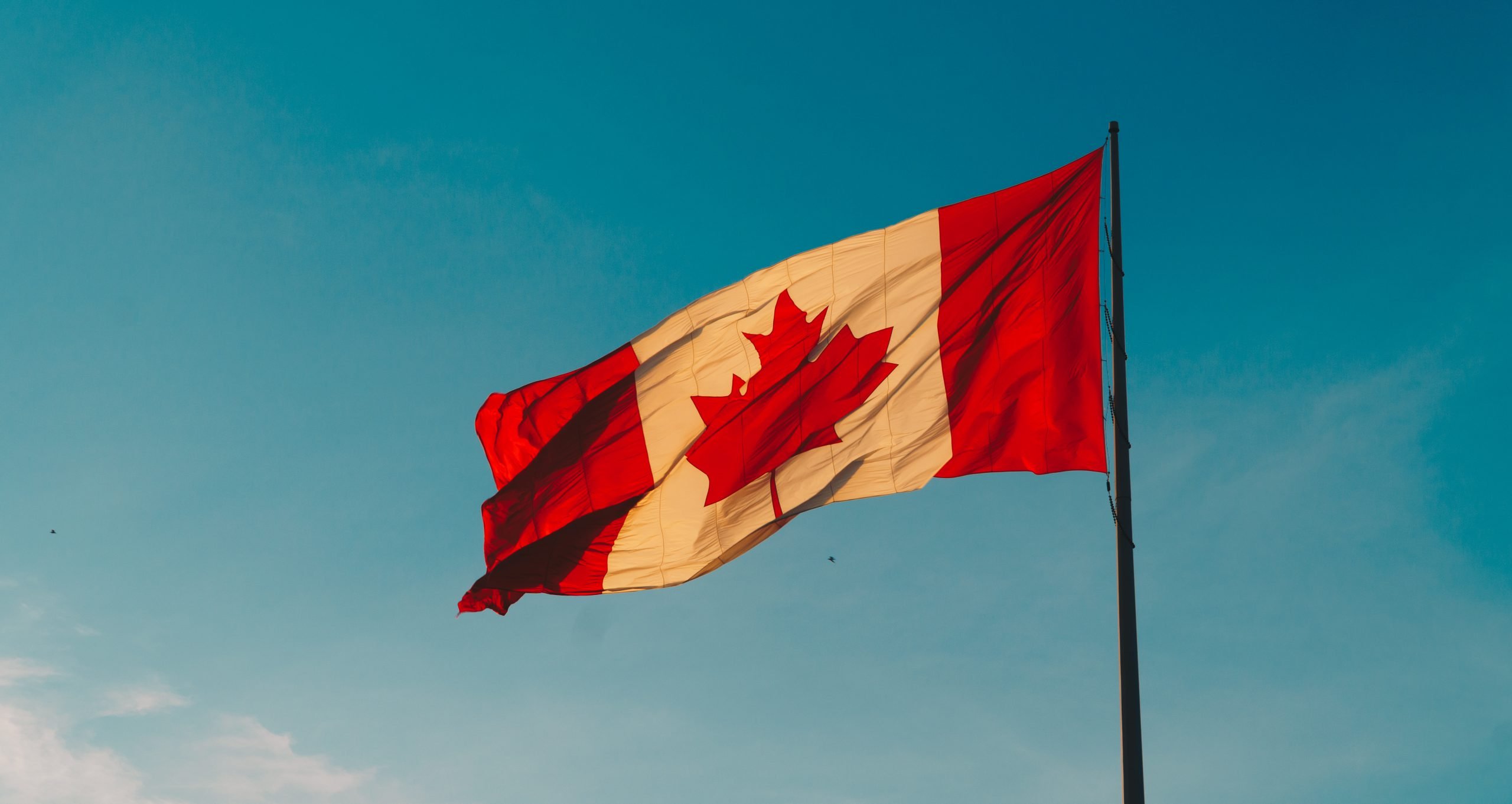 By James Bourne | 18th February 2019 | TechForge Media http://www.cloudcomputing-news.net/
James is editor in chief of TechForge Media, with a passion for how technologies influence business and several Mobile World Congress events under his belt. James has interviewed a variety of leading figures in his career, from former Mafia boss Michael Franzese, to Steve Wozniak, and Jean Michel Jarre. James can be found tweeting at @James_T_Bourne.

BlackBerry is looking to develop the ‘next-generation automotive connectivity and safety solution’ in its native Canada – and has got the backing of the government to help it.

Those words were straight from the mouth – or rather, Twitter account – of BlackBerry CEO John Chen, who announced a commitment of $310 million CAD (£181.2m) to developing this platform, with $40m CAD coming from the Government of Canada.

The North American country aims to make ‘bold investments to establish [itself] as a global leader in cybersecurity and automotive software for connected and autonomous vehicles’, in the words of the press materials. BlackBerry is also putting $5m aside on cybersecurity to collaborate with government, post-secondary institutions, and private sector firms.

The government’s investment is essentially a bet on QNX, BlackBerry’s embedded systems offering for automotive which counts Jaguar Land Rover, Mercedes-Benz and Volkswagen among its various tier one customers. The company trumpeted back in June that QNX was embedded in more than 120 million vehicles on the road today.

It remains a long game to develop enterprise-class smart cities with connected cars at the heart of it. In the same month, Chen told shareholders of his belief that a decade would pass before self-driving cars became mainstream. “This is in the hands of the politicians, not the technology providers. But we will definitely put our words in,” he said.

The partnership with the Canadian government can therefore be seen as both words and actions being applied, with BlackBerry employing almost 2,000 people in its home country.

“The race for a top spot in the new economy has already begun, and if we want to see Canadians take the lead, we need to have their backs,” said Canadian prime minster Justin Trudeau in a statement. “That is why our government is investing $40 million in BlackBerry QNX to design and develop a new software platform for the cars of today and tomorrow.”

Photo by Hermes Rivera on Unsplash