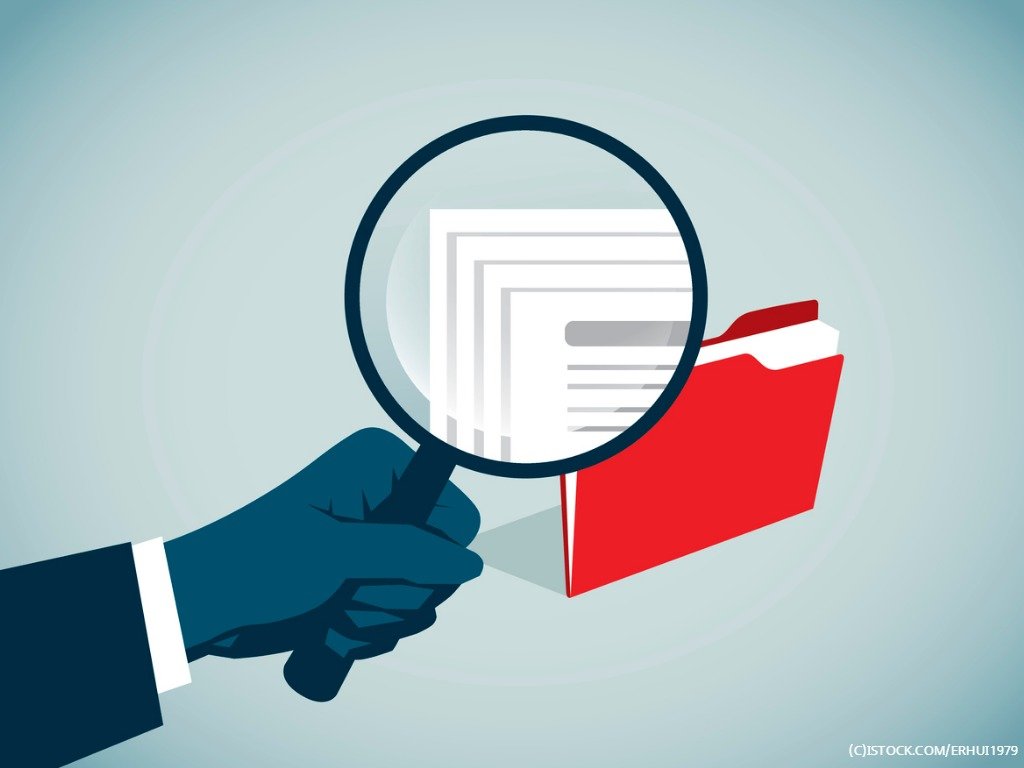 By James Bourne | 10th January 2019 | TechForge Media http://www.cloudcomputing-news.net/
Categories: Data & Analytics, Research, Security,
James is editor in chief of TechForge Media, with a passion for how technologies influence business and several Mobile World Congress events under his belt. James has interviewed a variety of leading figures in his career, from former Mafia boss Michael Franzese, to Steve Wozniak, and Jean Michel Jarre. James can be found tweeting at @James_T_Bourne.

That’s the latest finding from Crossword Cybersecurity. The company looked at almost 1,200 current and past projects from academic institutions across four continents and found several trends which had emerged since 2013.

There were four key areas cybersecurity research was focusing on. Cyber physical systems (CPS), where sensing, computation and networking are integrated into physical infrastructure, saw a ‘significant’ amount of investment, with the United States most active in CPS research. The Internet of Things – whose outlook is not dissimilar from CPS – saw a similar increase, with Crossword estimating 14% of current projects have that characteristic.

Privacy was another natural bulwark cited by the researchers, while cryptography saw the highest increase over the analysed period at 227%, albeit from a lower base.

The latter was seen as of particular interest due to its future applications. The continued scope of quantum computing, as sister publication CloudTech has previously mused, has serious ramifications for cryptography initiatives. For instance, a project in the works at Microsoft aims to break encryptions such as RSA in 100 seconds – something classical computers would take millions of years to achieve.

The research argued funding of EU projects in the realm of cybersecurity topped more than €1 billion.

“The need to protect critical infrastructure has never been stronger as technology becomes more deeply embedded in every aspect of our daily lives,” said Tom Ilube, CEO at Crossword Cybersecurity. “However, one apparent omission is research solely focused on the application of AI techniques to complex cybersecurity problems. We hope to see more of that in the future, as the industry works to stay ahead of the constantly evolving cybersecurity landscape.”