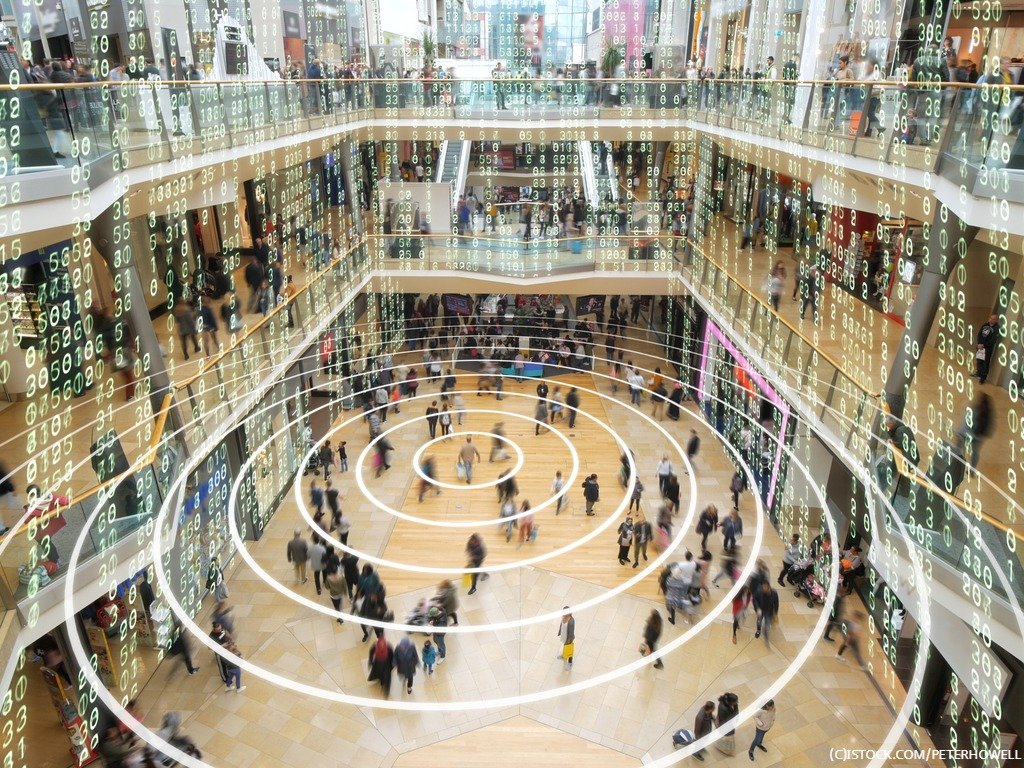 By James Bourne | 22nd January 2019 | TechForge Media http://www.cloudcomputing-news.net/
James is editor in chief of TechForge Media, with a passion for how technologies influence business and several Mobile World Congress events under his belt. James has interviewed a variety of leading figures in his career, from former Mafia boss Michael Franzese, to Steve Wozniak, and Jean Michel Jarre. James can be found tweeting at @James_T_Bourne.

The C-suite’s evaluation and initiation of emerging technologies varies not only by industry but by technology. For those in insurance, as this publication opined earlier this month, AI, cloud and IoT technology is of definite interest to ‘meet escalating customer demand for highly personalised, seamless mobile digital services.’

In the retail space, it is artificial intelligence and edge computing that could have the widest impact on operations, according to a new study from JDA Software. The report, which was put together alongside Microsoft and retail research provider Incisiv and which polled 221 global C-suite executives, found there was still plenty of groundwork to undertake before the benefits of emerging tech are realised.

Plenty of initiatives are taking place in retail environments – and regular readers of sister publication MarketingTech will be aware that the current trend is AI hot, AR not. Take Salesforce’s additions to its Commerce Cloud platform announced earlier this month, focused around artificial intelligence and visual search capability. Meanwhile, a study from Censuswide and Klarna in October found only one in three consumers wanted ‘try before you buy’ augmented reality capability, with visual search again preferred.

Underpinning all of this, however, needs to be strong cloud-based systems. Yet the survey found that supply chain and store systems lag in cloud adoption for the majority of respondents. Part of this problem can be seen that long- and short-term projects continually clash; half (48%) said they struggled with the pressure of short-term targets, while 41% expressed concern around their organisation’s resistance to change.

“As consumer expectations increasingly cut across formats, the store shelf has extended from a physical object to the entire supply chain,” said JoAnn Martin, vice president of retail strategy at JDA. “The C-suite recognises that expand fulfilment options to improve customer experiences and support the ‘anywhere shelf’ is critical to survival and growth – but our survey shows their digital supply chain capabilities may be severely underprepared for this change.”