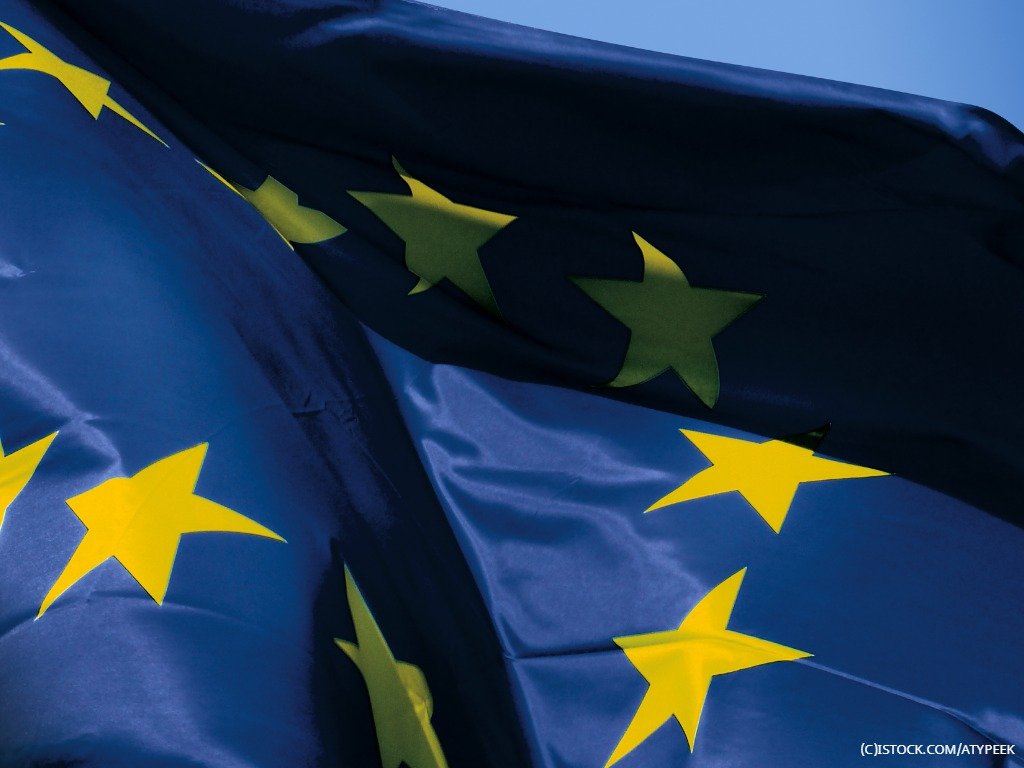 By James Bourne | 23rd January 2019 | TechForge Media http://www.cloudcomputing-news.net/
James is editor in chief of TechForge Media, with a passion for how technologies influence business and several Mobile World Congress events under his belt. James has interviewed a variety of leading figures in his career, from former Mafia boss Michael Franzese, to Steve Wozniak, and Jean Michel Jarre. James can be found tweeting at @James_T_Bourne.

Gartner may have noted a solid increase in enterprise AI implementation – but when it comes to machine learning in Europe, barriers remain amid high interest.

That’s the key finding of another study, this time from Cloudera, which argues that while almost half (47%) of companies polled have already invested in machine learning technology, three in five (59%) admit they have had a tough time convincing the board to go ahead with a project.

Perhaps worryingly the study, which polled IT managers from 200 European companies, half said they didn’t fully understand what machine learning was. A similar number (51%) were slightly more aware but similarly honest, saying they were hesitant to implement these initiatives due to a skills and knowledge gap.

This difficulty in getting data scientists and ML practitioners out of the labs and into the business world is usually the case with any technology – but for machine learning it can cut both ways. Taking to Medium in March, Jonny Brooks-Bartlett, data scientist at Deliveroo, noted that expectations between prospective employees and their employers did not always match.

“The data scientist likely came in to write smart machine learning algorithms to drive insight but can’t do this because their first job is to sort out the data infrastructure and/or create analytic report,” wrote Brooks-Bartlett. “In contrast, the company only wanted a chart that they could present in their board meeting each day. The company gets frustrated because they don’t see value being driven quickly enough and all of this leads to the data scientist being unhappy in their role.”

For Cloudera – whose merger with Hortonworks to consolidate the big data space closed earlier this month – machine learning is becoming a vital toolset as their customers want to derive greater insights from their data. The survey results were described as ‘encouraging’, yet plenty more work needs to be done.

“Although most IT buyers understand the benefits of machine learning, many are still unsure about how to implement and how it will impact their businesses,” said Stephen Line, VP EMEA at Cloudera. “These are barriers that can be overcome, through upskilling staff, recruiting new data talent, working with the right partners who can complement existing teams and through leveraging external technology.”