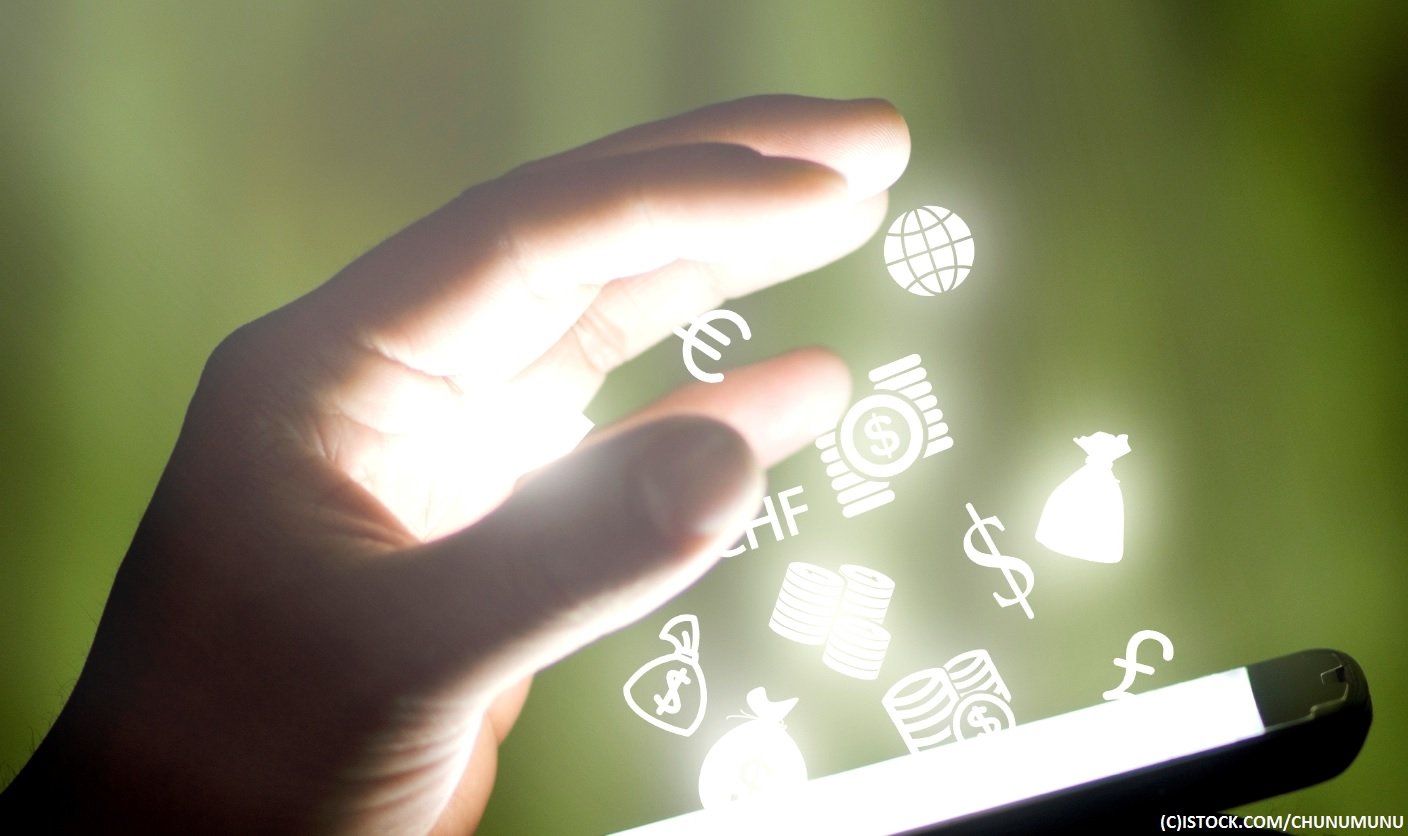 By Enterprise CIO | 31st January 2019 https://www.enterprise-cio.com/
Enterprise CIO is a practical resource for CIOs; business app developers; CTOs; business IT and mobilisation professionals, delivering the most insightful, informative and up to the minute news content from around the web.

IDC’s worldwide quarterly mobile phone tracker has reported that worldwide smartphone shipments decreased 4.9% year-on-year to 375.4 million units in the fourth quarter of 2018, which is now the fifth consecutive quarter of decline.

According to the report, the challenging holiday quarter closes out the worst year ever for smartphone shipments with global smartphone volumes decreasing 4.1% in 2018 with a total of 1.4 billion units shipped for the full year.

Ryan Reith, program vice president with IDC's worldwide mobile device trackers said: “Outside of a handful of high-growth markets like India, Indonesia, Korea, and Vietnam, we did not see a lot of positive activity in 2018. We believe several factors are at play here, including lengthening replacement cycles, increasing penetration levels in many large markets, political and economic uncertainty, and growing consumer frustration around continuously rising price points."

The report also highlighted sales of the top five smartphone brands globally. The number one smartphone brand – Samsung saw its sales decline by 5.5% with total shipments of 70.4 million units. Sales of Apple iPhone experienced 11.5% decline despite the launch of three new models. Huawei continued to perform well with an increase in sales of 43.9% year-on-year, while Oppo saw 1.3% rise in its full-year shipments. Full-year shipments of Xiaomi smartphones were also up 32.2% year-on-year.

Meanwhile, Gartner has predicted that global spending on IT will increase by 3.2% year-on-year, to a total of £2.86 trillion in 2019. A growth of 8.5% is predicted in global software spending in 2019, which will push the enterprise software market. The market is said to grow another 8.2% in 2020 to total  £354 billion.