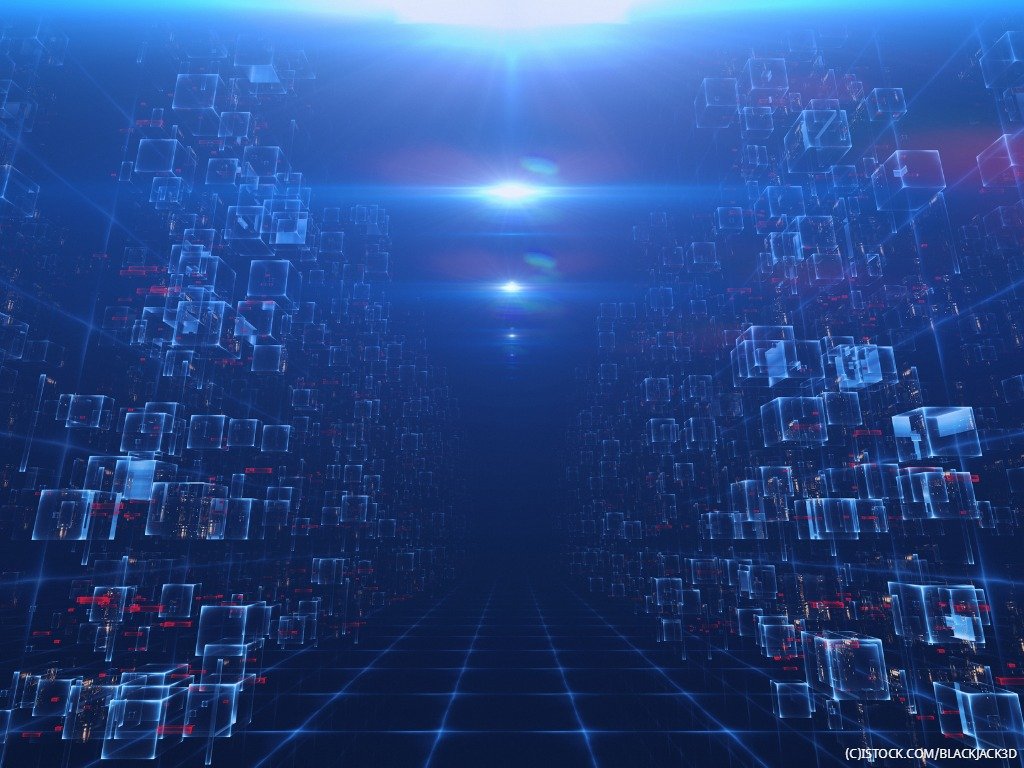 By Enterprise CIO | 11th June 2019 https://www.enterprise-cio.com/
Enterprise CIO is a practical resource for CIOs; business app developers; CTOs; business IT and mobilisation professionals, delivering the most insightful, informative and up to the minute news content from around the web.

The global enterprise storage systems market recorded $13.4b in revenues in the first quarter of 2019 (1Q19), which is a decline of 0.6% on year-over-year (YOY) basis.

The study also reports $2.95bn in revenue generation by the group of original design manufacturers (ODMs) selling directly to hyperscale data centres. This was a 5.3% decrease on a YOY basis, representing 22.1% of the total enterprise storage investments during 1Q19. The YOY sales of server-based storage slumped 6.6% to just over $3.6b in revenues, which represents a 26.6% of the total enterprise storage investments. However, the external storage systems market totalled approximately $6.9b during the quarter – a YOY increase of 5%.

Last month, a study by Synergy Research concluded that the spending of the cloud hyperscalers has come to a comparative halt. The analyst firm found that the total capital expenditure across the largest cloud vendors amounted to just $26b in 1Q19, which was a 2% fall on a YOY basis.  According to the report, Amazon, Google, Facebook, Microsoft, and Apple were the top five hyperscale spenders in the most recent quarter.