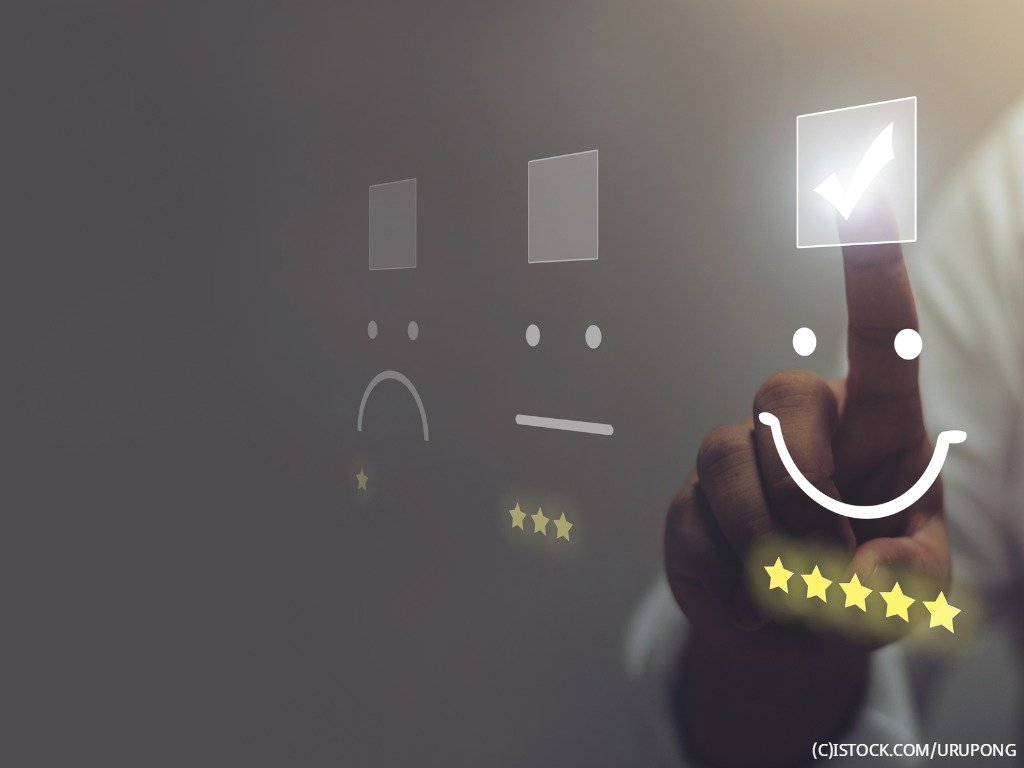 By James Bourne | 26th June 2019 | TechForge Media http://www.cloudcomputing-news.net/
Categories: Applications, CIO, Data & Analytics, Research,
James is editor in chief of TechForge Media, with a passion for how technologies influence business and several Mobile World Congress events under his belt. James has interviewed a variety of leading figures in his career, from former Mafia boss Michael Franzese, to Steve Wozniak, and Jean Michel Jarre. James can be found tweeting at @James_T_Bourne.

The CIO role is moving ever further towards customer experience as a priority; yet new research argues a 'digital deadlock' means the C-suite is struggling at delivering new KPIs.

The study, from analytics provider Accedian, argued that three in five (61%) CIOs polled feel entirely responsible for customer experience. The vast majority (99%) agreed that this aspect was in their job description.

95% of CIOs polled said their teams were at least partially responsible for delivering excellent customer experience. Yet only two in three (64%) said they were fully prepared to deliver this experience – with a full complement of tools, resources and capabilities required.

Almost half (46%) of respondents argued that transforming and migrating IT environments to the cloud for business-critical applications was a key priority for customer experience.

"Cloud migration of previously on-premises technologies has changed the picture for many organisations, leaving CIOs feeling that control has been relinquished and complexity has been increased," said Dion Joannou, CEO at Accedian. "Yet the need to delight and retain customers by exceeding their expectations remains the constant competitive battle, all while keeping performance, security and cost in tight focus."

The survey, which polled CIOs in the UK, US and France, found disparity in certain areas. A full three quarters of British respondents said they needed greater access to tools to deliver a greater experience for customers, compared with only 26% and 21% for France and the US respectively.

According to the 2019 CIO survey from Harvey Nash and KPMG, published earlier this month, the role is changing in several different aspects. CIOs polled argued that up to one in five jobs would be replaced by artificial intelligence (AI) and automation within five years. The future, the survey noted, was 'customer-obsessed' IT and a 'well governed, connected enterprise'.