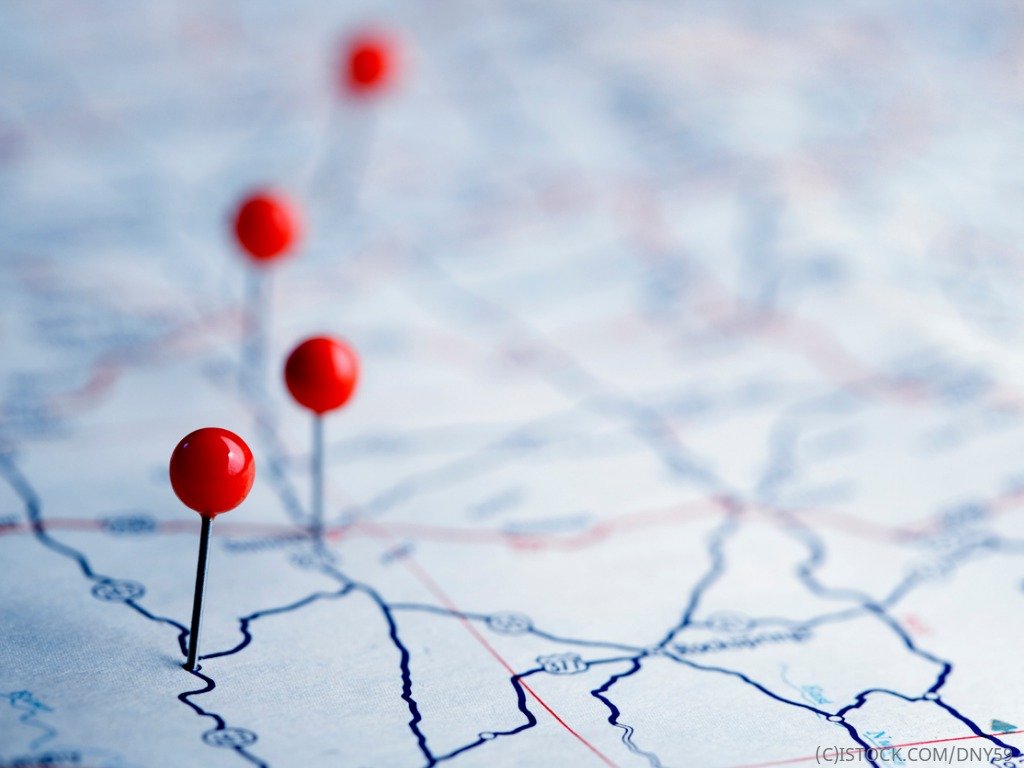 By James Bourne | 12th March 2019 | TechForge Media http://www.cloudcomputing-news.net/
James is editor in chief of TechForge Media, with a passion for how technologies influence business and several Mobile World Congress events under his belt. James has interviewed a variety of leading figures in his career, from former Mafia boss Michael Franzese, to Steve Wozniak, and Jean Michel Jarre. James can be found tweeting at @James_T_Bourne.

“I have to say I went through those seven steps of acquisition,” explains Chris Koeneman, now of Tangoe. “They were the enemy, this was who we fought every day, and to then go and be acquired by them… it was really at the last minute that we said yes to the equity partners behind Tangoe.”

Koeneman was senior vice president of worldwide sales at managed mobility services (MMS) provider MOBI, acquired by Tangoe late last year. Going through the stages of denial, anger et al before eventually finding acceptance was not without its challenges – not least having to set up calls with various big customers to explain the enemy had taken over – but the message now is that things are better together. “It’s turned out nice,” he adds. “It’s not just a smiley face we put on.”

The company was at MWC Barcelona last month updating analysts and selected hacks around its strategy going forward. Tangoe’s expertise has long been in telecoms expense management (TEM), but a wider play around mobility – noting that TEM is a salient part of a wider enterprise mobility management (EMM) offering – has been evident. MOBI’s leading MMS portfolio was therefore an attractive one.

“Both are related, both have an expense management element, but they’re different,” says Koeneman. “What you have to do to look after fixed asset and optimise the expense on that is different than looking after [devices] that are moving around. We do two different things, and Tangoe was into both of those related but different market segments of TEM and MMS.”

There has ultimately been a change in mindset in terms of specific products. Before the MOBI acquisition, Tangoe’s go-to-market was based around Rivermine for expense management on fixed, and Asentinel, collected through acquisition in 2017, for mobility. In the distance was Atlas, an overarching product which was going to cover both fixed and mobile; “the one ring to rule them all”, as Koeneman puts it. In October, Tangoe trumpeted a new product roadmap with Atlas, Rivermine and Asentinel undergoing ‘significant enhancements and upgrades’.

With MOBI coming on board and clearly being the strongest product for the mobility side, and Rivermine still being maintained for a very specific fixed customer set, there was one slot left to take for wider-purpose TEM. Asentinel won after Tangoe staff honestly evaluated their products on a seven-point rating scale.

“I think one of the hardest decisions in business is when you have a lot of sunken cost into something, to have the courage to say it’s going to be best to go off and do something else,” says Koeneman. “What was so hard about this was Atlas was the fair-haired child. This was the thing that was getting all the investment, all the buzz and everything was put into it. Asentinel had solid reference customers, good product… when used as a TEM it came up roses.”

One area where Tangoe is targeting traction – and one which has been inferred as the future alongside artificial intelligence and machine learning – is robotic process automation (RPA). This was a key technology that MOBI had previously built up to scan emails, integrate with other systems and more, as Koeneman puts it, just out of necessity.

Take Mikey as an example. Mikey, announced last month, automates fixed telecom invoice processing. And it truly is automated – not a human behind the scenes. “When you think about what TEM and MMS was, really, it was just a portal with lots of people behind it,” says Koeneman. “A customer would input [a request] and put it in the portal, and a person on the other end said ‘okay, I’ll go over here and log in to a portal.’

“The customer doesn’t know there are humans back there – to them it is automated,” he adds. “But actually there’s a bunch of people behind there running around and doing those things. [At] MOBi we could never scale that and the cost of running a business like that was too great. There are so many tasks involved in expense management that were so manual, [so] that’s why MOBI over time figured out a way to automate all of those different functions.”

The new year means new branding, with an updated logo (above) – focusing on the ‘go’ aspect of the name – dovetailing with new product names, goFixed and goMobile. Koeneman added the look and feel will be pulled together to achieve similarity across the product base with data visualisation, perhaps unsurprisingly, a vital aspect of the portfolio.

Confidence is therefore high. “Probably the number one thing we’ve heard from [MOBI] customers is when are you going to do TEM?” adds Koeneman, “and in a way we do it now because of the acquisition. We’ve had other customers that have said if they can have MOBI present TEM to them, they’ll be happy.”