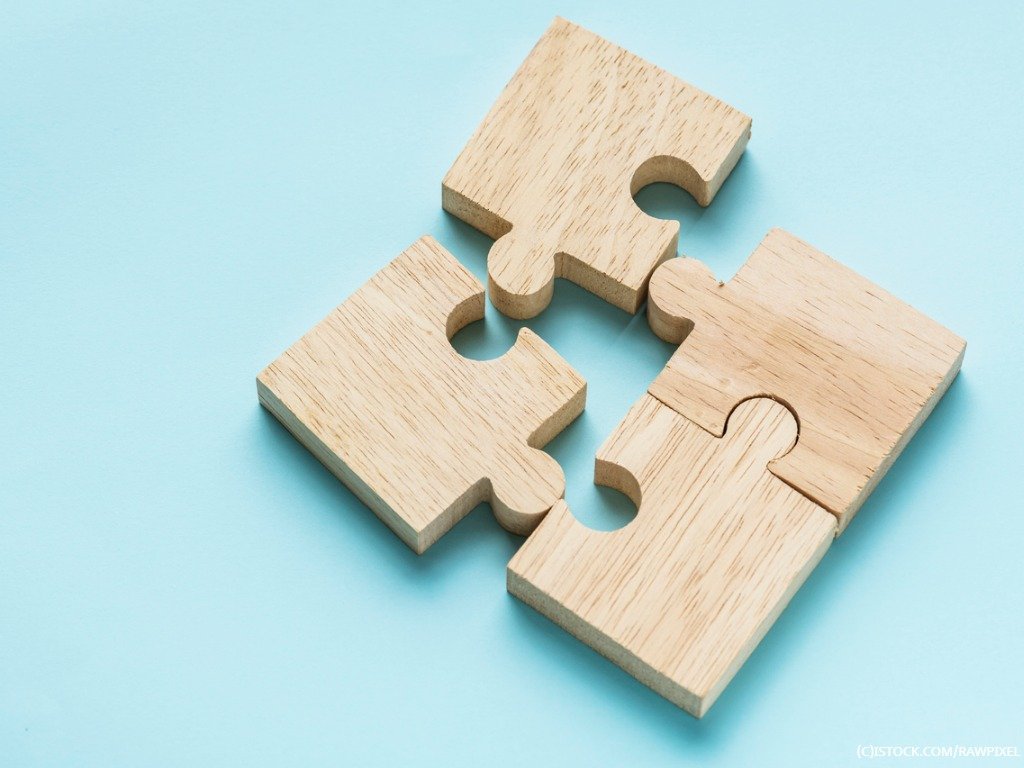 One of the world's most famous (or infamous) structural frameworks for process and communication management is ITIL. ITIL often is used to generate results in a service-oriented organisation. ITIL benefits frequently cited include improved customer and user satisfaction, as well as increased service-orientation for IT staff. ITIL can increase professional standards by implementing best practices for specific processes, reducing costs, and clarifying organisational roles – which brings us back to communication culture.

ITIL can impact organisational culture and structure. ITIL implementations have several effects on an organisation, including an increase in standardisation of processes and adding new roles and decision-makers to the corporate hierarchy. However, isolating ITIL implementation and cultural change is difficult, if not impossible, to achieve. When implementing ITIL, there is no universal recipe for doing so, nor is there a specific manner in which the people within the business develop in parallel.

Leaders should focus on the continuous improvement of ITIL after the implementation is complete. Because ITIL introduces more bureaucracy in an organisation, consider some things first:

A recent survey of ITIL practitioners found that ITIL causes an increase in service quality, introduces stability to the workday, and increases product quality and the predictability of services provided. When asked about the negative aspects of ITIL, “slow and bureaucratic process” was the primary response. In this study, respondents said ITIL is demanding and time-consuming for employees, especially when managers want incidents solved quickly.

For these respondents, ITIL is slow, demanding, and difficult for solving incidents quickly. Small errors or issues can take too much time for correction, they say,  even while ITIL introduces more standardisation to their workdays, and the framework helps the business adapt to fit required business processes.

The primary challenge with ITIL is that people struggle to fill vacant roles built into the framework. So, as ITIL processes create roles to fill and as employees leave their jobs, all associated ITIL processes for that role also disappear. For example, all processes belonging to the person (or position) that is empty remain empty until filled — which creates a bottleneck. ITIL also can lead to uncertainty regarding who is responsible for what. Although formal gaps are closed, there remains some uncertainty about who is in charge of what system or process. Therefore, misunderstandings regarding responsibility occurred.

ITIL and its effect on everyday work life

Per the study, all respondents believe that their workday becomes standardised through ITIL. Examples include the fact that they can use the ITIL framework as a guide and work with reliable processes, which make the workday more structured. Another benefit is that everyone works in the same way; therefore, the quality of services improves significantly. The respondents say they use the framework to support their decisions daily.

Most respondents consider their workday unchanged regardless of ITIL adoption. Respondents believe the organisational culture in the typical IT department is informal, and standardised ways of working make things easier.

The predictability of ITIL workflows, the quality of service, and predictability created because of such a framework are positives both for the employees and users. Most respondents say they follow a KPI for goals or requirements for case management, as introduced by managers.

Most do not mind the process of measuring work efficiency; however, respondents say it's uncomfortable when managers try to create competition between employees. Respondents feel it challenging to remember to document incidents when there is a lot to do: When there's a queue, it's easy to forget a couple of steps you should have done.

Likewise, respondents are aware of the reasoning for why it is vital to document incidents. However, as frequently discussed, supervisors and managers want employees to document cases in great detail. From the employee's perspective, managers are only interested in statistics generated from this captured data. However, detailed documentation can affect other people's work if information is not appropriately documented, and the business can lose traceability and control of who did what if proper documentation is not in place.

The success of ITIL depends on the degree of involvement of organisational leaders. However, to achieve a successful implementation, the management team must dedicate themselves 100 percent to the success of the project. Miscommunication between management, users, and employees impedes progress. Employees in other departments often lack an understanding of what the employees in the IT department do, for example. Communication must be clear.

Management's commitment is essential for ITIL success, but organisational culture is just as influential. Pledges made by management to fund a project or implementation at the start is a nice gesture, but a mature organisation must keep the framework in place in the long run for organisational success and culture to become one. Managers need to be a continuous driving force during and after an ITIL implementation. To do this, both employees and managers need to experience the value of ITIL and see positive effects.

ITIL success originates from the top in the sense that leaders develop the organisational culture and become the deciding factor of if ITIL is a success or not.

ITIL terminology may help increase the understanding of the organisation, developing a "common language" while having a "unifying effect." Despite this, gaps between one team and another in the organisation can cause misunderstanding between people working in various departments. This can lead to users going directly to someone they know in the IT department, for example, instead of using the ITIL supported system and processes. Lack of documentation is a consequence of such, which can affect business processes.

Employees say that ITIL can be bureaucratic and inconvenient to operate within, and documentation became inconvenient; 55 percent of respondents recognised it as a frequent occurrence that their managers want them to document more of their work in greater detail. However, while ITIL leads to more procedures and routines, the majority of respondents disagreed with the statement that ITIL is a hindrance to their work. It takes time to document incidents, while focus group respondents thought otherwise.

Many feel that formal processes throughout the organisation are positive regarding the workday becoming more predictable, regulated, and procedural, which can be enriching for their work. Predictable and cooperative work environments are motivating factors while delivering quality to customers also drives performance. In other words, there's more important work than simply solving incidents quickly, but delivering quality to the customer while doing it is crucial.

ITIL contributes to the creation of a more service-oriented organisational culture. However, success barriers include:

These factors affect each other and can be equally crucial for successful ITIL implementations.

Education is essential for preparing employees for how to perceive ITIL and may influence organisational culture by affecting how employees interact when using ITIL terminology and related knowledge.

An immature corporate culture can derail successful ITIL adoption, suggesting a lack of cultural fit between the organisation and ITIL. ITSM evangelist, Stuart Rance, for example, has said that ITIL is a complete organisational change that requires IT and business units to support the transition culturally to maintain its sustainability.

Symptoms of an immature organisation are found in many of the same factors described in the literature describing barriers for successful ITIL implementations. With ITIL, increasing formal processes in organisations mean rejection of the framework is most likely. In these instances, employees usually say that their workday is better without ITIL.

Too much time to implement

Lastly, an ITIL framework can be a time-consuming process to implement fully. A lack of realistic goals, work instruction, process owners, and issues with time and staff management are barriers, which can be mutually affected by each other, which implies that lack of time management can cause problems with unfulfilled roles and misunderstandings in the organisation.

Despite using formalised processes, informal culture in the IT department remains. Additionally, delivering excellent quality services to customers is essential for creating a motivating workday (and work environment), although increased service and result-oriented culture documents the benefits of ITIL, a service-orientated culture directly influenced by ITIL. Additionally, increased predictability may increase an employee’s awareness of delivering quality services.

Managers should consider lowering their standards of success, at least in the beginning, while increasing their understanding of what is necessary to document and involve employees in the process to make documenting easier.

Although ITIL provides clear roles, many report that some remain unfilled — an impediment to the processes established. If one person with a critical role quits, the related processes disappear as well, which may impact communication in businesses.

The lack of software adaptability remains a reoccurring issue for many. Employees resorting to unsupported tools to do their work can result in a lack of documentation. Lack of management commitment during and after the implementation are considerable barriers for successful ITIL implementations. Therefore, managers need to adapt processes to support the organisation and include employees in decision making and increasing their awareness and understanding of the ITIL framework. Doing so leads to better communication throughout the organisation, and, likely, a better culture overall.