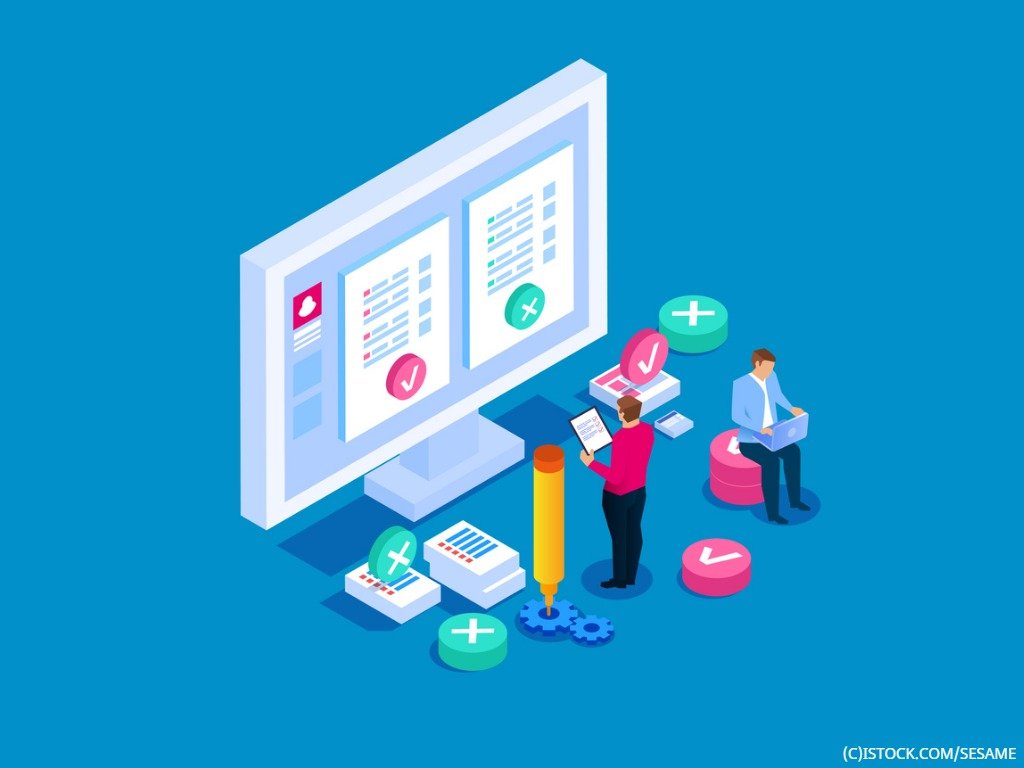 Google has announced the founding of the App Defense Alliance to help defend the company’s app store from bad actors – with security partners ESET, Lookout and Zimperium all on board.

The move will see the Google Play Protect detection systems for malicious apps integrated with the scanning engines of each partner. The partnering companies were chosen specifically for their specialisms in endpoint protection and securing the mobile ecosystem, and will act as ‘another vital set of eyes prior to an app going live on the Play Store’, in the words of Dave Kleidermacher, VP for Android security and privacy.

“Working closely with our industry partners gives us an opportunity to collaborate with some truly talented researchers in our field and the detection engines they’ve built,” wrote Kleidermacher. “This is all with the goal of, together, reducing the risk of app-based malware, identifying new threats, and protecting our users.”

This is the latest initiative in an ongoing battle to maintain security in the Play Store, as sister publication Developer has covered in chapter and verse. In August – going on the basis that society can only proceed at the pace of its slowest member – Google admitted increasing scrutiny would see longer approval times for submitted apps. The move came only a few days after Trend Micro helped secured the removal of 85 malicious apps posing in the gaming and photography sections.

It is not only newly-submitted apps under the beady eye of Google’s security guys, either. In the same month the company announced changes to its bounty program whereby hackers would be paid for spotting bugs in apps with more than 100 million installs. CamScanner, discovered by Kaspersky researchers to be spreading malware, was a recent example.

From the security partners’ side, the working process is certainly based around prevention being better than cure. “One of our strategic imperatives as a technology company is to relentlessly innovate. We have continuously evolved our core technology and, as a result, become the benchmark standard for machine learning-based detection of mobile malware ensuring detection of zero day samples,” said Jon Paterson, Zimperium CTO in a statement. “We look forward to collaborating with Google to keep users of Google Play apps protected from attack.”

You can find out more about the App Defense Alliance by visiting here.