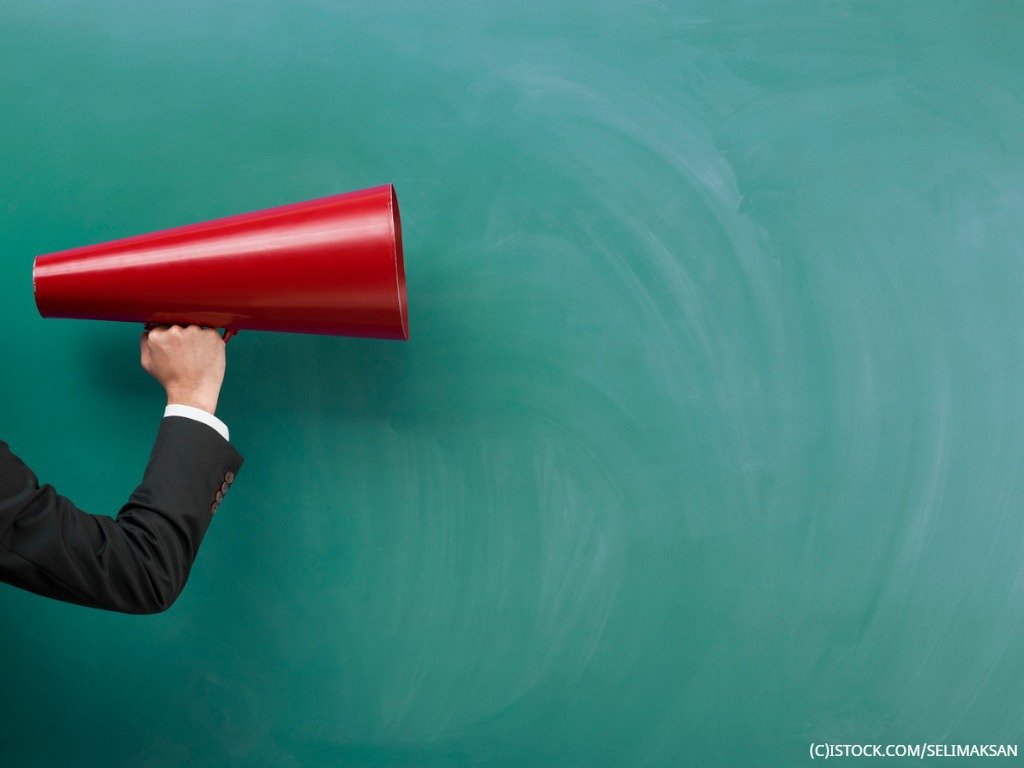 By Enterprise CIO | 14th November 2019 https://www.enterprise-cio.com/
Enterprise CIO is a practical resource for CIOs; business app developers; CTOs; business IT and mobilisation professionals, delivering the most insightful, informative and up to the minute news content from around the web.

The latest research report from Unisys has revealed a major persisting issue between two members of the C-suite that could put organisations at greater risk of cyber-attacks.

The study, which surveyed 88 CEOs and 54 CISOs from Australian small-to-medium businesses, found that many CEOs still see cyber-security in tactical terms and thus failing to integrate safeguard essential digital assets into their strategic planning.

The study also found that 69% of the CISOs believe that cybersecurity is seen as part of the organisation’s business plans and objectives and just 27% of the CEOs have acknowledged the statement. Moreover, one in four organisations with a board don’t report cybersecurity on a regular basis, while only 6% of all survey respondents view the role of their cybersecurity frameworks as tools to allow business and support growth.

According to the study, there is a constant theme of cyber-security overconfidence among CEOs. For instance, only 6% CEOs said that their organisations have suffered a data breach in the last 12 months, compared to 63% of CISOs. Over four in 10 CEOs believe their organisations are able to respond to cyber-threats in real-time, which only 26% of CISOs agree.

In September, Wipro’s “2019 State of Cybersecurity Report” found one in five CISOs reported directly to the CEO, with Cloud and IoT as an important part of their strategies. The study, which is based on three months of primary and secondary research, found that 15% of organisations have a security budget of more than 10% of their total IT budgets.

Elsewhere, New York-based Hofstra University unveiled a $1.3 million cybersecurity training and research centre that will help schools, governments, and businesses in protecting their computer systems. This centre will offer a new M.S. degree in the field, with an aim to help fill a large expected shortfall in workers to take on cybersecurity jobs.