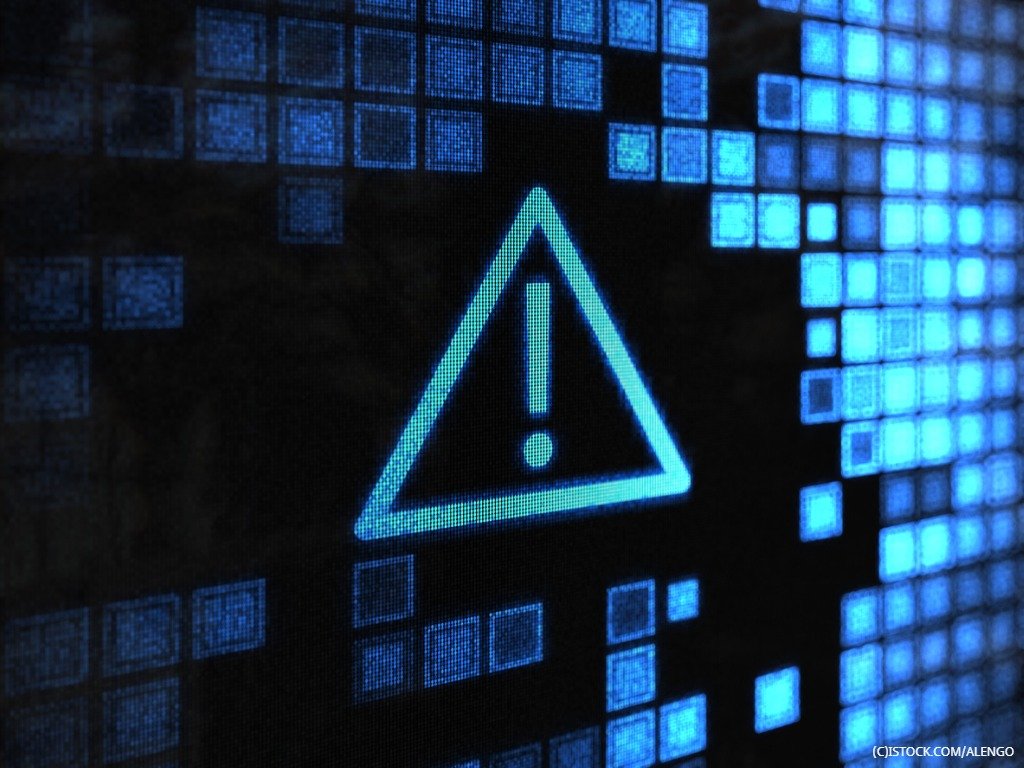 By James Bourne | 1st October 2019 | TechForge Media http://www.cloudcomputing-news.net/
Categories: Data & Analytics, Data Loss, Research,
James is editor in chief of TechForge Media, with a passion for how technologies influence business and several Mobile World Congress events under his belt. James has interviewed a variety of leading figures in his career, from former Mafia boss Michael Franzese, to Steve Wozniak, and Jean Michel Jarre. James can be found tweeting at @James_T_Bourne.

Outages, for some, remain the great imponderable for IT and business teams alike. On occasions there is little that can be done about it; Google Cloud, for instance, suffered an outage in August that left affected users with hands tied behind backs for hours. Yet according to a new study, more than half of downtime can be avoidable.

The report from LogicMonitor, which surveyed 300 IT decision makers across North America, Australia, New Zealand and the UK, found that for four in five (80%) respondents, performance and availability of IT infrastructure was their biggest concern. More than half of decision makers admitted they expected an outage so severe it would make the news, while more than a third (35%) in the UK forecast job losses as a result of outages.

Companies with frequent outages can experience up to 16 times the cost when mitigating and recovering from downtime than those with better records. The report classified the major concerns as a big six; lost revenue, lost productivity, compliance and mitigation costs, brand damage, and a lower stock price. One may beget another, naturally, but the report quoted a DevOps engineer for a technology integration and management firm which supports finance clients dealing with microtransactions; one slip, or even a loss of connectivity, could prove damaging.

The average organisation surveyed suffered five outages and five brownouts in the course of three years, with one in 10 getting into double figures for each.

Despite monitoring capability being available – something in which LogicMonitor specialises, of course – the research found execs were pessimistic about their ability to avoid outages.

“A single IT outage can have huge negative business impacts, including lost revenue and compliance failure, as well as decreased customer satisfaction and a tarnished brand reputation,” said Gadi Oren, LogicMonitor vice president of technology evangelism. “Comprehensively monitoring IT infrastructure is key in detecting the early warning signs of impending IT outages and acting in real-time to course-correct before it’s too late.”