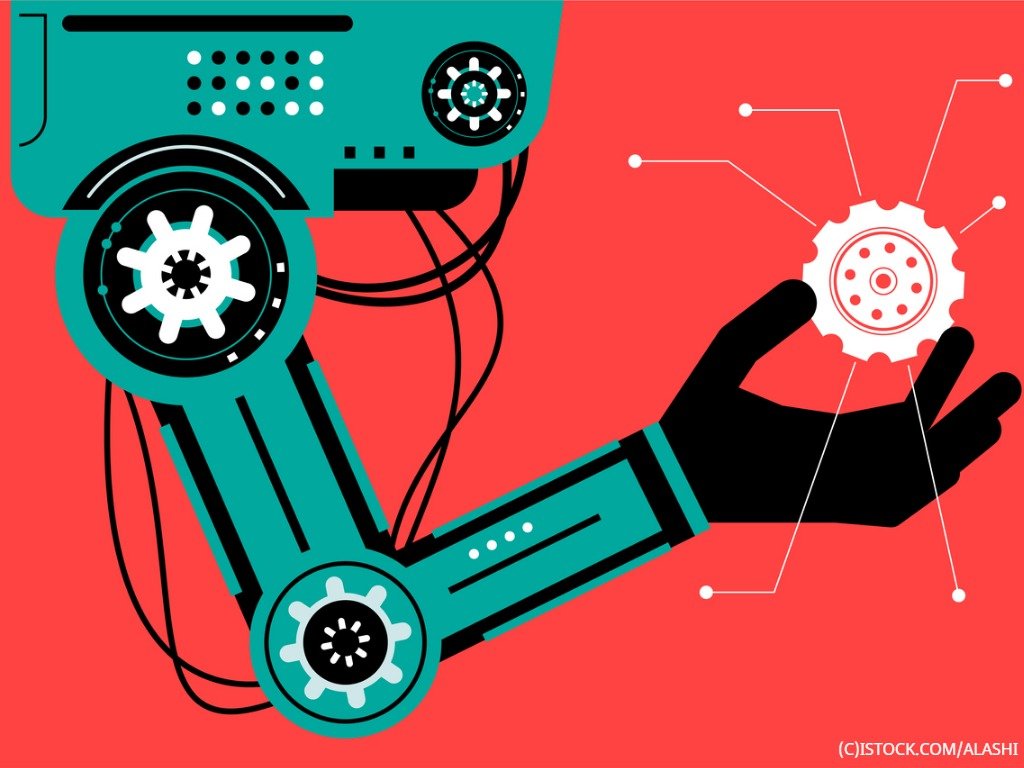 2019 has become a record year for AI investment in the UK. Despite this growth, 51% of business execs don’t expect to see financial returns from using AI until three-to-five years’ time. One of the reasons for the slow return on investment is because automation solutions in use today are simply unsuitable for unstructured data, which will make up 80% of the world’s data by 2025, and there isn’t enough visibility and awareness over solutions that can address such data, like intelligent automation and integrated automation platforms (IAP).

Another reason for this is because AI and machine learning that is based on more traditional neural network settings are insufficient for most business needs, largely because these AI components are dependent on large data sets and human interference which defeats the object of introducing AI to a business. AI should enable personnel to focus on the more technical and complex tasks empowering them and their organisations.

IBM predict that 120 million jobs across the world will need to be retrained within the next three years, but half of businesses have no skills development strategy in place. Businesses are clearly under financial pressure to prepare for automation and AI and establish contingency plans to transform their industries, but for the amount of resources  it will take to prepare for this, crucially they also need to be confident that the tools they deploy are going to truly transform their commercial capabilities.

What’s more, companies need to make sure they hone the skills of workers to the right level, as otherwise businesses risk a talent crunch. A report by Korn Ferry found that by 2030 companies could expect a talent deficit of more than 85.2 million skilled workers, threatening $8.5 trillion in lost annual GDP (equivalent to the combined GDP of Germany and Japan). Moreover, another recent report by Onward reaffirmed the notion that industries need to retrain and upskill their employees to take on other roles so they can reap the benefits of automation, which ultimately will lead to the creation of some 250 million new jobs by 2030.

It is paramount that companies act swiftly and invest in intelligent automation, a market that is expected to grow from $8 billion in 2019 to $14.4 billion by 2024. At the heart of this market is a type of deep automation that is powered by fractal science, which can efficiently work with more limited datasets and is easier to train. These converged solutions can harness the collective power of thousands of bots on their machines as opposed to just one.

With this next-generation technology, the possibilities are endless, but companies need to first understand how they can make the most of the new ‘augmented workforce’.

Be smart about retraining

Employee retraining due to automation has been a hot topic of discussion recently. In fact, Amazon has recently announced plans to retrain their employees in light of automation, and a TUC report further highlighted the need for the government to improve business perception and preparedness for AI and automation technology in the workplace.

Smaller and mid-level companies may find the task of preparing their workforces for automation a little more difficult than their larger counterparts as the ways in which automation will be used may not be fully envisioned by their management. It is a very important investment to make, so if wrong decisions are made about which platform a company uses, this could not only mean a waste of any resources, but it could cause job losses that could otherwise be avoided.

Companies need to first identify what processes they need automating, which employees need retraining or upskilling, and then decide what automation platform they need to deploy in order to meet these needs. Once this has been ascertained, it should be easier to pinpoint which roles need retraining, and then they can prepare accordingly.

The importance of HR in automating the workforce

The role of HR is going to change a lot in the next few years, and it will be the HR personnel’s responsibility to make sure that employees are being retrained sufficiently. Getting HR right will be instrumental in a company’s automation strategy, as it will shape how workers view their employers for years to come. Moreover, HR departments need to ensure that a culture of positivity and upskilling is instilled within the organisation.

The recommended action for HR personnel is to make sure that their employees view AI as a positive force that will aid and not threaten their jobs. Whilst this could be deemed as a difficult task, having an open and transparent dialogue with employees about automation will engender their trust and buy-in for any changes that may affect how they work. Don’t just upskill, reskill.

AI will have an impact on jobs across a variety of industries at some point in the future. At that stage, companies will need to give workers the opportunity to not just to upskill, but also to reskill, so that they can undertake higher value roles, as well as taking on entirely new jobs. Adding value is one of the most important things for the modern worker, with employees three times more likely to work for a company that gives them purpose. This process begins by setting clear expectations of what this reskilling will entail and being transparent about how it will affect employees’ working lives.

Once employees have been put on the same page, then it is the time to choose how they introduce an augmented workforce. Automation which uses fractal science can recognise and analyse all types of business data as part of an ‘Integrated Automation Platform’. This type of automation significantly reduces the level of human intervention required in traditionally manual tasks and will help businesses in their journey towards digital transformation.

We are likely to see companies from a plethora of different industries use intelligent automation that is built on fractal science, and it is exciting what the future holds for businesses that introduce this next-gen technology. Given that the UK is currently trialling retraining programmes for workers who may be displaced due to automation, companies should be optimistic that the decision makers at policy level will listen to their concerns and regulate the applications effectively, rather than narrowing its usage by drawing a blanket regulation on the whole technology.