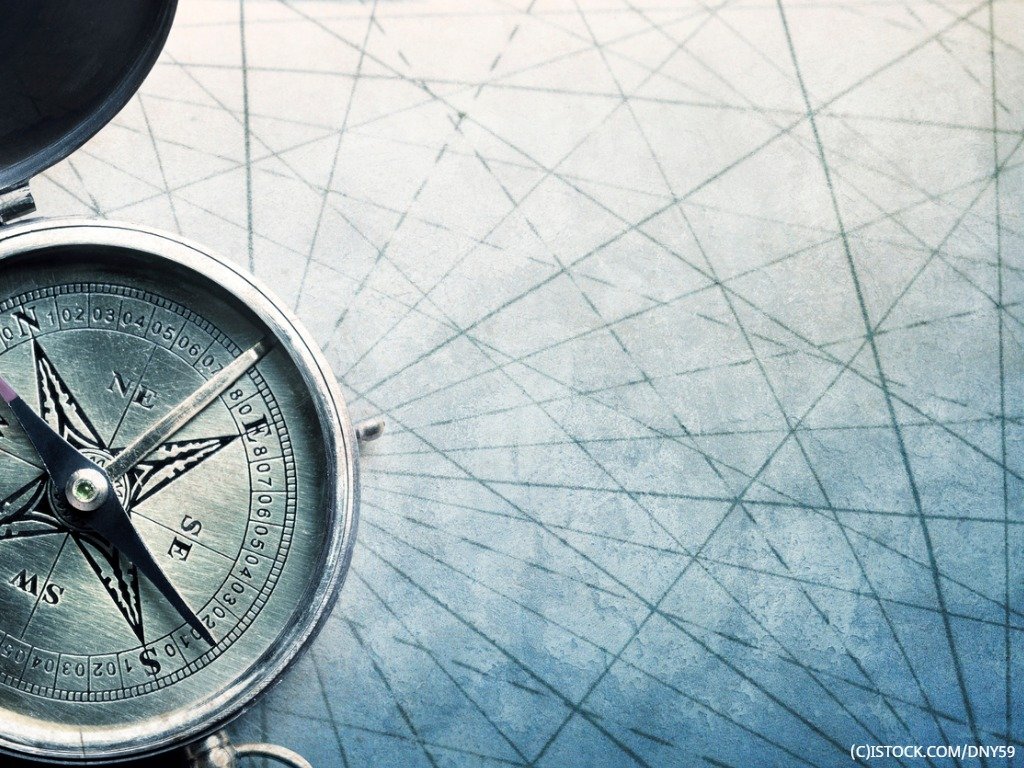 By James Bourne | 6th September 2019 | TechForge Media http://www.cloudcomputing-news.net/
James is editor in chief of TechForge Media, with a passion for how technologies influence business and several Mobile World Congress events under his belt. James has interviewed a variety of leading figures in his career, from former Mafia boss Michael Franzese, to Steve Wozniak, and Jean Michel Jarre. James can be found tweeting at @James_T_Bourne.

Generation Z is making its mark in the workplace – yet while some organisations are making progress in acceding to its needs, many are ‘sailing without a compass’, according to a new industry report.

The study from workflow automation platform Nintex, titled ‘The Gen Z Effect on the US Workplace’, aimed to explore the working habits of the most recent generation to enter the workplace and ponder whether employers should ‘abandon the millennial playbook.’

The company surveyed 1000 respondents in total between the ages of 18 and 23; 500 current and 500 future Gen Z employees. Collaboration tools are naturally used like the proverbial duck to water; 94% of those polled said they either used or currently use the likes of Google Docs, GroupMe and Facebook Messenger to complete school assignments. More than half of respondents (59%) said they used them extremely frequently. Yet a similar number (55%) said they preferred individual assignments in college over group work.

This sense of independence can be seen in both a technological and a financial perspective. The latter, the report noted, was naturally forced upon them having grown up amid the 2008 financial crisis. As a result Gen Z is more acutely aware of their place in the workplace food chain; they expect prompt promotions for good work ‘driven by their acute awareness of debt, living costs and economic instability – not generational entitlement’, as the report put it.

Reward your Gen Z employees and they will reward you in return, the report adds. Unlike millennials, for whom many are likely to move around employers, Gen Z is ready to commit to one company – but with a long-term path to professional growth. Only a quarter of Gen Z respondents with debt said they would leave their job due a lack of prompt promotion – a figure which drops to 18% for the debt-free.

Technological change is, unsurprisingly, a key element of Gen Z progression through the working ranks. The rise of artificial intelligence (AI) and automation is one which does give some cause for concern, the report noted.

The report’s findings play into another study published by creative agency ZAK in July. The report focused on Gen Z and social media usage, and recommended depth and authenticity as key traits – or, more poetically put, the ‘spirit of an entrepreneur and the heart of a hacker.’

“Through a combination of tech pragmatism and collaborative spirit, Gen Z has the DNA to drive the next generation of enterprise efficiency,” the report concluded. “But companies must provide them with an environment to grow – and an opportunity to work with AI and automation, rather than have it loom as a threat.”