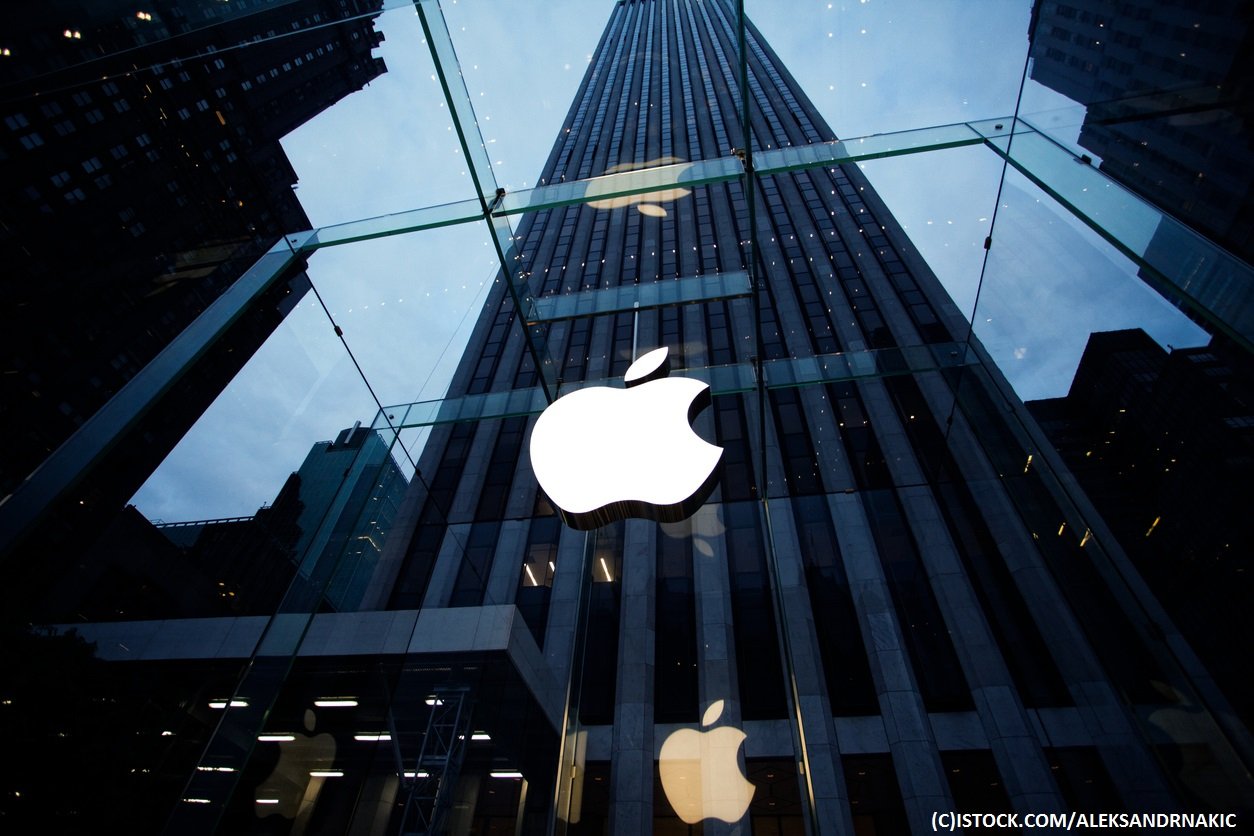 This year’s Apple announcements combined with the recent ones at WWDC provided some of the biggest changes for Apple mainstream platforms. This is especially true with the new OS releases that businesses need to prepare for. To get you up to speed on all new Apple products and updates we have outlined some of the recent announcements below.

The yearly hardware announcement included the official date of the release of iOS 13 as September 19. IT departments are urged to test the open beta for this if they haven’t already.

iOS 13 brings a wealth of goodness that was highlighted this summer at the Apple WWDC event. The new bring your own device (BYOD) focused User Enrollment features are something to look at, especially for businesses. It can securely divide business and personal data on users’ devices, while remaining hands-off with “big brother” policies. Also, these features include improvements around single sign-on technologies and Apple ID management enhancements.

The new iPad 7th Generation brings an update to the low-cost iPad model with a larger 10.2” display and a new smart connector. It also includes a keyboard that can double as a cover and charges it similar to the one on the iPad Pro and iPad Air.

iOS 13.1 is a larger story and will bring the iPadOS to everyone on September 30. iOS 13.1 will be made available to most of the older iPad models made since 2014.  The new iPadOS brings a look and feel never seen before on these devices. iPad’s will now have a desktop feel complete with widgets and a browser that will identify itself as a Mac. New gestures and multitasking abilities will make this the biggest change to the iPad since it was first introduced almost 10 years ago. This really brings the iPad closer to a full desktop experience than a traditional mobile device.

We urge IT departments everywhere to join the Apple Open Beta Program to ensure testing on the new iPadOS as some browser applications may not look the same due to the new identification. You can check out the Apple Seed program, which is invite for corporate customers only.

With the many new iPhone 11 hardware updates, here are some key highlights we think enterprises should look forward to:

Although absent from the hardware announcement, the new macOS 10.15 rerelease announced this summer, named Catalina, will be coming in October.  This release, a free upgrade, brings new additional functionality with the ability to port iPad applications to the desktop. It’s important for businesses to understand the features of macOS that their users may soon have access to.