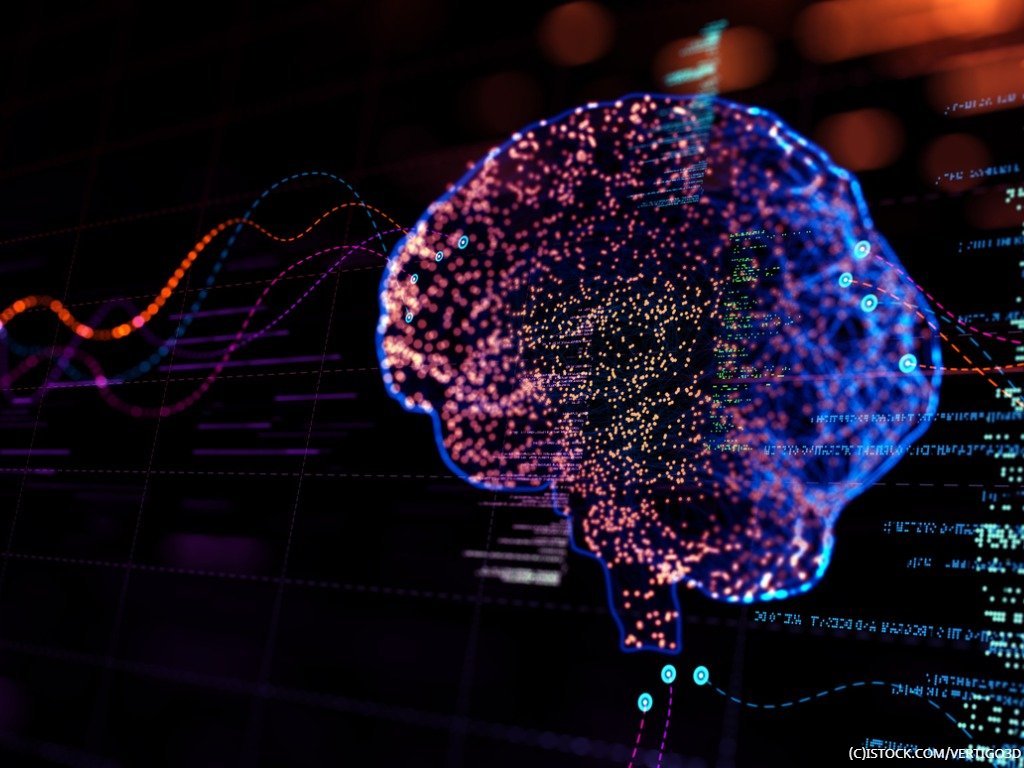 By James Bourne | 17th September 2019 | TechForge Media http://www.cloudcomputing-news.net/
Categories: Big Data, Data & Analytics, Enterprise Mobility,
James is editor in chief of TechForge Media, with a passion for how technologies influence business and several Mobile World Congress events under his belt. James has interviewed a variety of leading figures in his career, from former Mafia boss Michael Franzese, to Steve Wozniak, and Jean Michel Jarre. James can be found tweeting at @James_T_Bourne.

Another day, another disconnect in enterprise land: according to a new study, while two thirds of organisations believe a comprehensive data strategy is a requirement for meeting business objectives, only a third say their current capabilities are able to do so.

The study, from Harvard Business Review and Cloudera titled ‘Critical Success Factors to Achieve a Better Enterprise Data Strategy in Multi-Cloud Environment[s]’, polled 185 global executives at beefy organisations – half of which rake in $1 million or more in revenues.

The results found a relatively slow-moving landscape among larger organisations, but with grand plans afoot. More than half (54%) of those polled said they planned to increase the amount of data they store in the public cloud over the next year yet the majority still manages much of their data on-premises.

Similarly, business intelligence – cited by four in five of those polled – and data warehousing (70%) remained the most popular use cases for organisations’ data leverage. Implementations of artificial intelligence and machine learning, while less traditional – and popular – still polled respectably, with half of organisations saying they will implement it within three years.

This disconnect is not just a concern for the end users, either. Half of those polled said that cloud service providers were currently unable to meet their need for access to open source software.

According to a study from Wipro earlier this month, cloud and Internet of Things (IoT) strategies are increasingly on the radar for organisations, as one in five CISOs are reporting directly to the CEO.

“This report reveals specific obstacles modern enterprises must overcome to realise the true potential of their data and validates the need for a new approach to enterprise data strategy,” said Arun Murthy, chief product officer at Cloudera.