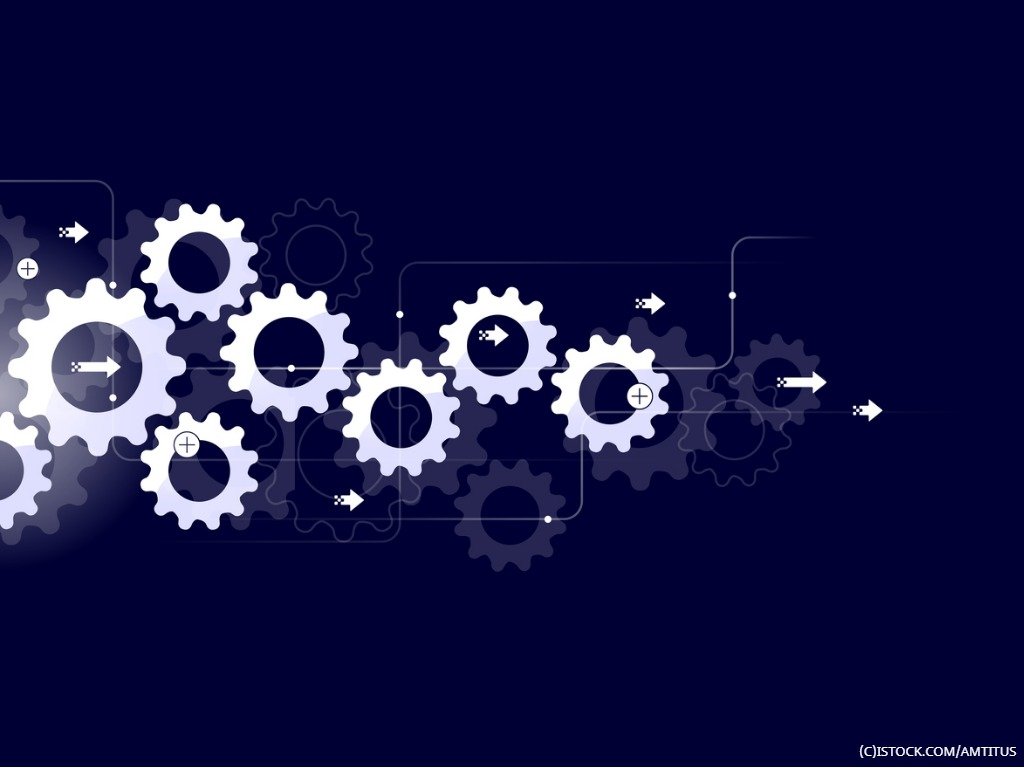 By Enterprise CIO | 4th February 2020 https://www.enterprise-cio.com/
Categories: CIO, Employees, Research,
Enterprise CIO is a practical resource for CIOs; business app developers; CTOs; business IT and mobilisation professionals, delivering the most insightful, informative and up to the minute news content from around the web.

IDG has recently released its 2020 State of the CIO research, which explains in detail the CIO agenda for the upcoming year and provides a framework of the responsibilities and challenges faced by senior IT leaders. Over the past decade, 42% of CIOs have had a transformational focus, but strong momentum suggests 40% will be taking more strategic responsibilities in 2020.

The research suggests 45% of CIOs polled spend the majority of their time on security management; 44% on aligning IT initiatives with business goals; 42% on improving IT operations/systems performance; 39% on implementing new systems and architectures; 34% on driving business innovation; and 34% are leading change efforts.

89% said they were more involved in leading digital transformation initiatives compared with their business counterparts, while an even greater number (95%) believed their role was expanding beyond traditional IT responsibilities.

Ultimately, the report assesses a changing landscape. “This is an exciting time for CIOs, as their responsibilities continue to transition to provide value in both business growth and strategic initiatives,” said Adam Dennison, SVP and general manager for IDG’s events and publishing arm. “Line of business executives recognise that senior IT leaders are no longer only essential for optimising IT infrastructure, but also for driving revenue and innovation.”

Last November, Gartner’s annual global survey of CIOs revealed that though organisations in the EMEA region have adopted digitalisation, they remain vulnerable to prevailing business conditions. According to the survey, CIOs must assist their organisations acquire the abilities required to win when the next turn arrives, as year 2020 is likely to be more volatile than 2019.