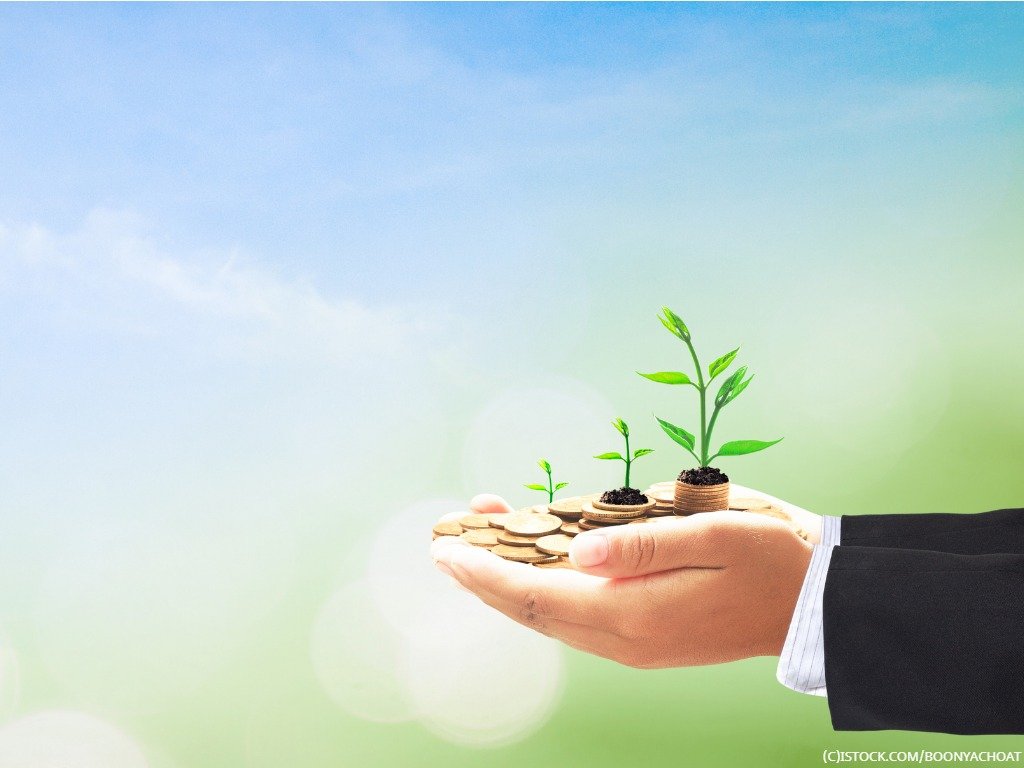 By Enterprise CIO | 17th February 2020 https://www.enterprise-cio.com/
Enterprise CIO is a practical resource for CIOs; business app developers; CTOs; business IT and mobilisation professionals, delivering the most insightful, informative and up to the minute news content from around the web.

The funding round was led by Millennium New Horizons, with participation from Unbound, the London-based investment company, along with LG, and existing investor NVIDIA. According to Deep Instinct, the investment will be used to boost sales and marketing. It will also help the company in expanding its business operations globally.

“There is no shortage of cybersecurity software providers, yet no company aside from Deep Instinct has figured out how to apply deep learning to automate malware analysis,” said Ray Cheng, partner at Millennium New Horizons. “What excites us most about Deep Instinct is its proven ability to use its proprietary neural network to effectively detect viruses and malware no other software can catch.

“That genuine protection in an age of escalating threats, without the need of exorbitantly expensive or complicated systems, is a paradigm change,” added Cheng.

Exploring AI with cybersecurity, Finnish firm F-Secure announced the launch of a new research project dubbed Project Blackfin in November. As reported by sister publication AI News, the initiative was focused on leveraging collective intelligence techniques like ‘swarm intelligence’, in order to create adaptive, autonomous AI agents that join forces with each other to achieve common goals. According to Matti Aksela, F-Secure’s vice president of artificial intelligence, there is a common misconception that "advanced" AI should mimic human intelligence – an assumption Project Blackfin aims to challenge.

A study released in October by Hampleton Partners on global mergers and acquisitions activity in enterprise software found a total of 651 signed transactions in the first half of 2019. As per the study, the trailing 30-month median enterprise value/EBITDA multiple peaked at 17.5x, inching up compared to 2018 levels. The revenue multiples also increased to 3.8x. In the first half of 2019, large acquisitions and high-valued transactions reached £54.4b that included multiple billion-dollar deals. The first half also witnessed highest recorded share of private equity or financial holding company transactions out of which 34% were carried out by financial buyers, up from its peak of 31% in 2017 and around 19% in 2018.