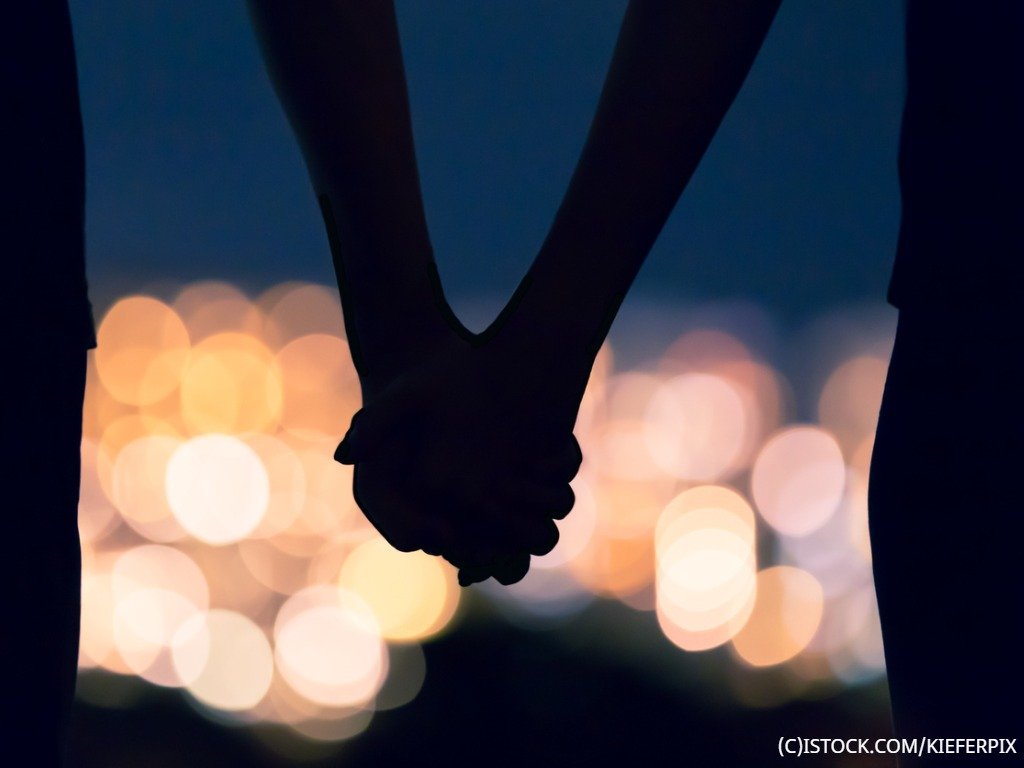 By James Bourne | 18th February 2020 | TechForge Media http://www.cloudcomputing-news.net/
Categories: Applications, Cloud, Productivity, Research,
James is editor in chief of TechForge Media, with a passion for how technologies influence business and several Mobile World Congress events under his belt. James has interviewed a variety of leading figures in his career, from former Mafia boss Michael Franzese, to Steve Wozniak, and Jean Michel Jarre. James can be found tweeting at @James_T_Bourne.

Proprietary software usage is plummeting as enterprise open source projects are increasingly playing a strategic role in organisations, according to a new report from Red Hat.

The study, the company’s second State of Enterprise Open Source report, polled 950 global IT leaders, of whom 95% said open source was important to their enterprise infrastructure.

“It’s safe to say we don’t need to ask ‘if’ anymore,” Jim Whitehurst, president and CEO of Red Hat, wrote in the report’s foreword regarding enterprise OS usage. “We need to ask ‘why’ and ‘how.’ Looking at the report, the results indicate a market environment driven by collaborative innovation.”

This means bad news for those who tout proprietary software – and the report expects the tables to turn within the coming year. Currently, 42% of organisations polled said they used proprietary today, compared with 36% for enterprise open source and 19% for community open source. In two years’ time, the report predicts enterprise OS to hit 44% and proprietary to drop to 32%.

Not surprisingly, cloud strategies are dovetailing with this. Almost two in three (63%) respondents said they employed a hybrid cloud infrastructure today – and of those who don’t, more than half (54%) say it is on the shopping list in the next 24 months.

When it came to how enterprises were using open source technology, the primary use case was for infrastructure modernisation, cited by 60% of those polled. Application development (53%) and DevOps (52%) were also highly cited. While particular barriers remain – code security, levels of support, and compatibility were concerns to at least one in three respondents – the arenas in which OS was being used were legion, from security (52%) to cloud management (51%), to database (49%) and big data analytics (47%).

You can read the full report here (pdf, no opt-in required).