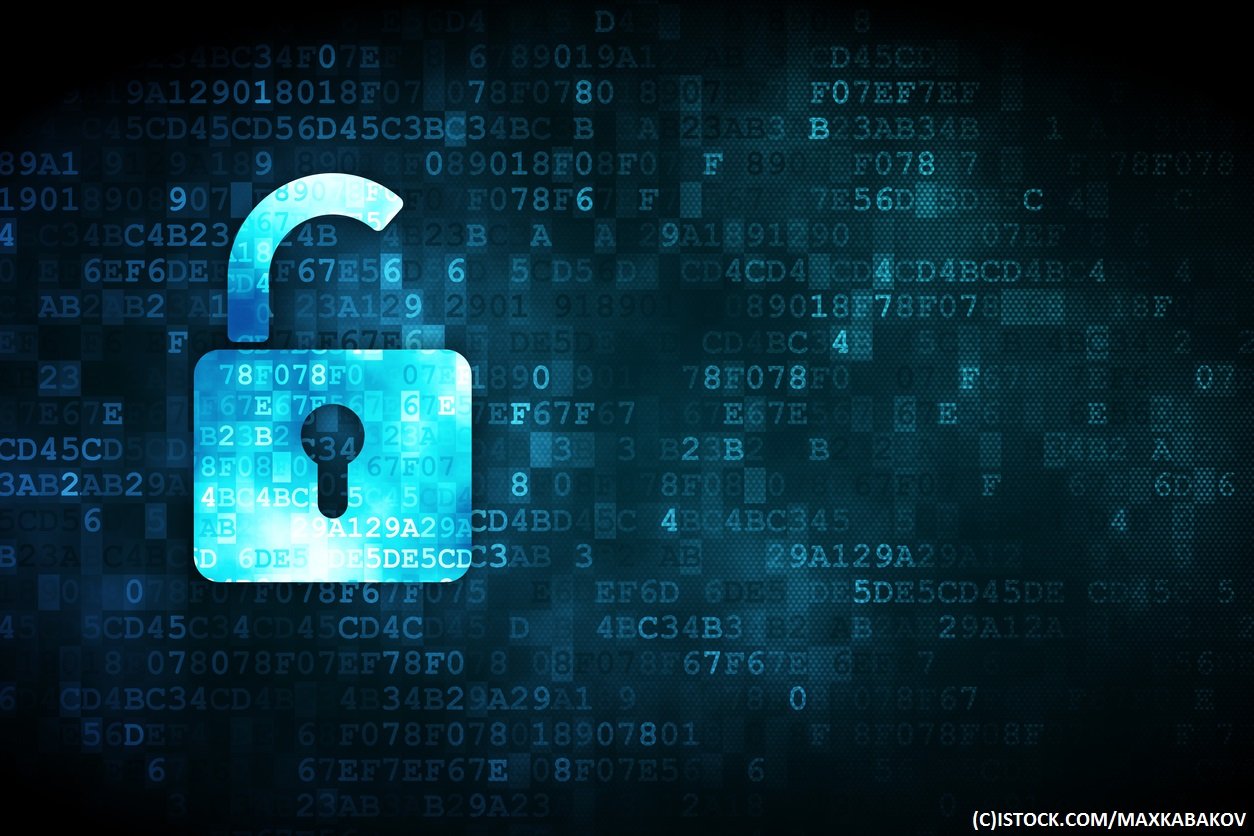 By Enterprise CIO | 26th February 2020 https://www.enterprise-cio.com/
Enterprise CIO is a practical resource for CIOs; business app developers; CTOs; business IT and mobilisation professionals, delivering the most insightful, informative and up to the minute news content from around the web.

Four in 10 companies admit they have ‘sacrificed’ mobile security in the past year, according to the latest study from Verizon.

The report, Verizon’s third edition of its Mobile Security Index, found many companies are leaving themselves at risk through lax security plans. 43% of respondents had sacrificed mobile security over the most recent 12 months, with two thirds (66%) of companies impacted calling the impact ‘major.’ 55% of those polled said the compromise they experienced had lasting repercussions.

The top reasons for companies neglecting their security efforts were lack of time – cited by 62% of those polled – inconvenience (52%), and focusing more on profitability targets (46%).

“In today’s world, mobile connectivity is more important than ever,” said Bryan Sartin, Verizon executive director of global security services. “The types of devices, diverse applications and further emergence of IoT devices further complicate security. Everyone has to be deliberate and diligent about mobile security to protect themselves and their customers.”

Last year’s study, released in March 2019, found that almost half (48 per cent) of the more than 600 survey respondents had sacrificed the security aspect of their work in order to ‘get the job done.’ This was a number which had risen from 32 per cent in 2018’s report. More than four in five (83 per cent) of those polled said their firm was at risk of mobile threats, with 29 per cent saying it was ‘significant’. Forty-three per cent of those polled said remediating the effects of a mobile-related compromise was ‘difficult and expensive’, while for almost two thirds (62 per cent) of those polled, mobile attacks they had received were seen as ‘major.’

A report from BlackBerry published earlier this month has predicted that those who are from the automotive or retail space can expect more cyber threats in the coming year. BlackBerry researchers warn of inevitability in greater threats as connected car development continues. The company said: “The industry must continue investing in cybersecurity processes and secure connected software to ensure public trust in the transportation technologies of the future.”