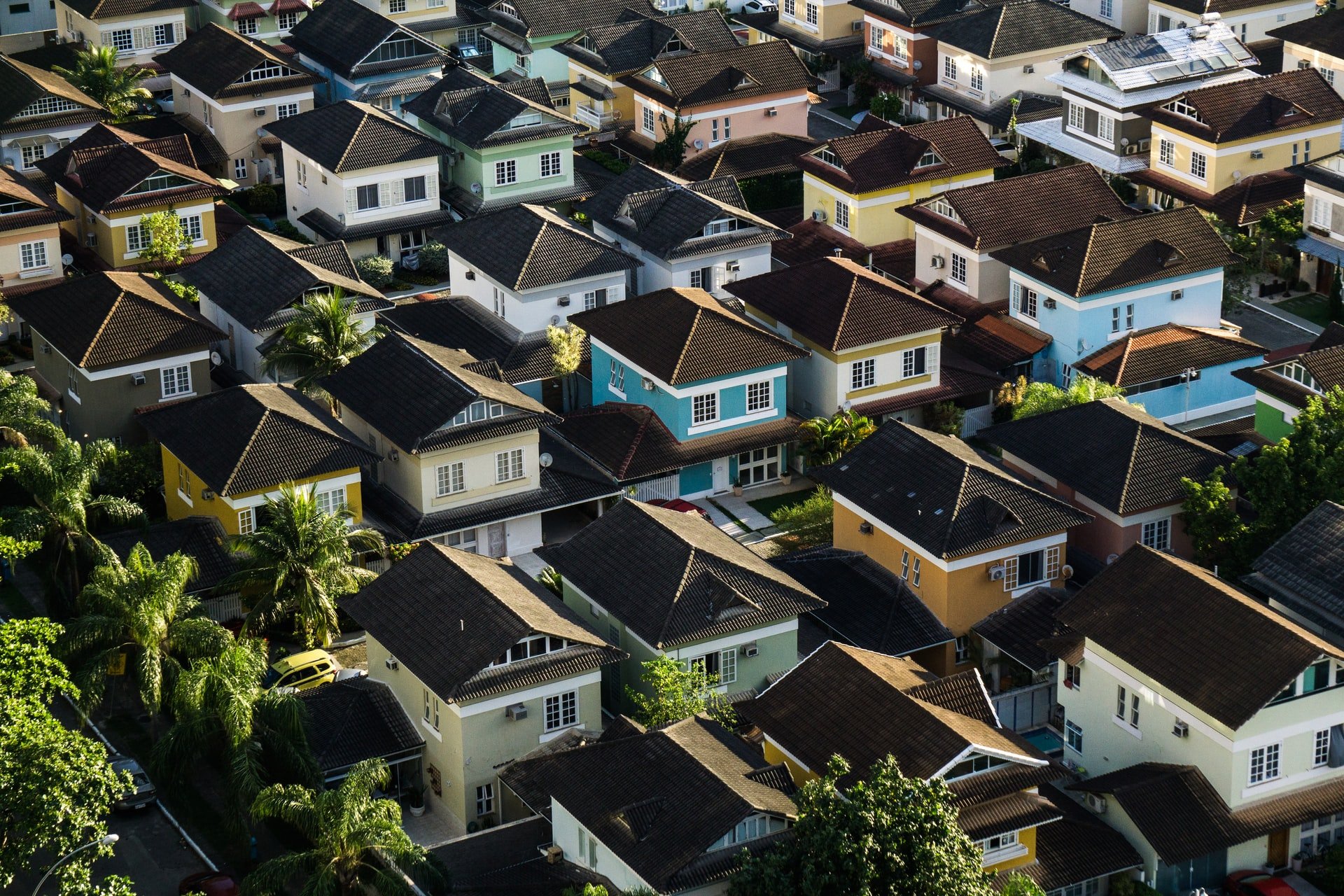 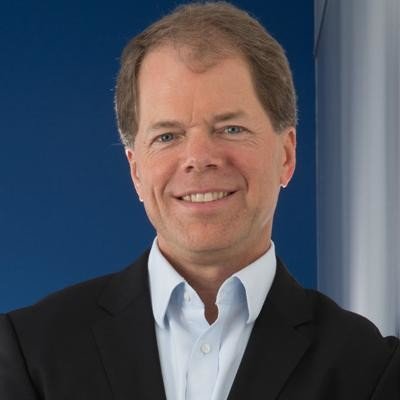 The Covid-19 pandemic has forced companies around the world to do something most of them were not ready to do – ask all their employees to work from home. A recent Gartner survey showed that 74% of chief financial officer respondents stated they planned to transition at least part of their workforces to permanent remote working. Much to their surprise, businesses are finding the transition to home more palatable that expected – in some cases, it has worked so well that measurable productivity numbers have increased. And, just as important, employees like it.

For most organisations, there was a scramble to get home offices ready. It was a matter of shipping devices, monitors and keyboards and confirming sufficient network bandwidth. And ensuring security, where some were retooling existing policies and others have had to create new plans from scratch. The experience has turned the way people work upside down for many industries, leveraging video conferencing and other cloud services far more throughout the day from home. The on-prem data centre is no longer the center of the universe. And with the offices empty, IT organisations finding they can save so much by decreasing spend on office space, power, A/C, food and travel expenses. In return, they are supporting what their employees have been asking for: “I want my home office to be my office office,” otherwise known as “BYOH” – bring your own home.

From BYOD to bring your own home

When smartphones and the original BlackBerry devices first became mainstream, the concept of BYOD – bring your own device – came into being. Many employers realised they could save money and make things easier for their employees by allowing them to use their own cellphones and then laptops.

However, this then prompted the need for securing the personal device, adding VPN access and multifactor authentication. And yet, security is one of the biggest concerns with VPN connections, as it opens up a network pipe between the home and the corporate network that could be exploited by malware.

Alternatively, with cloud desktops (VDI/DaaS) done right, there is a secure proxied connection from the cloud desktop client on the user’s home device (BYOD) to the company’s Windows 10 virtual desktop in the cloud, with no VPN and associated risks. This increased level of security enables employees to open the door for trusted home use. Enter BYOH, the new norm. With today’s cloud desktop technology, you can securely access your company’s Windows 10 cloud desktop with all of its applications and data from any device, any time, anywhere.

The benefits of BYOH

Many employees, when surveyed, are not in any rush to go back to a centralised office if their role allows the freedom to work and be productive from anywhere. While in-person visits have always been a hallmark of the sales and customer success role, there’s growing evidence that these efforts can be just as successful without them.

CFOs are particularly happy with this new way of thinking about remote work. From a corporate standpoint, BYOH has the potential to save a lot of money in terms of commercial real estate, not to mention electricity, internet and heating/air conditioning.

From the employee perspective, BYOH brings a number of benefits pertaining to improved quality of life. This includes the end or reduction of commuting and flexibility with hours and scheduling. In some cases, this means an increased freedom to live in places other than big cities, where rents and mortgages are very high (think about the Silicon Valley, for instance).

That’s not to say there aren’t potential drawbacks, such as less interpersonal interaction and reliance on potentially spotty internet connections at employees’ homes. However, most of these can be dealt with relatively easily and are off-set by the benefits.

The silver lining of the new reality

The past few months haven’t been easy by any stretch of the imagination. It’s unlikely that things are going to go back to exactly the way they were pre-pandemic. Even for those employees who do return to the physical office, there will be changes in terms of meeting layouts, spacing and how employees interact with one another. Many organisations may decide that it’s not worth it and instead, stick with remote work. Either way, it’s going to take some fundamental shifts in not just logistics, but mentalities.

Organisational leaders will need to take steps to ensure they’re designing policies to maximise employee productivity at home. They’ll need to ensure employees have collaboration and communications technologies that are secure and efficient, with easy access to the network and corporate tools. It’s certainly going to take some initial work, but the trade-offs are already showing a lot of positive results.

Photo by Breno Assis on Unsplash