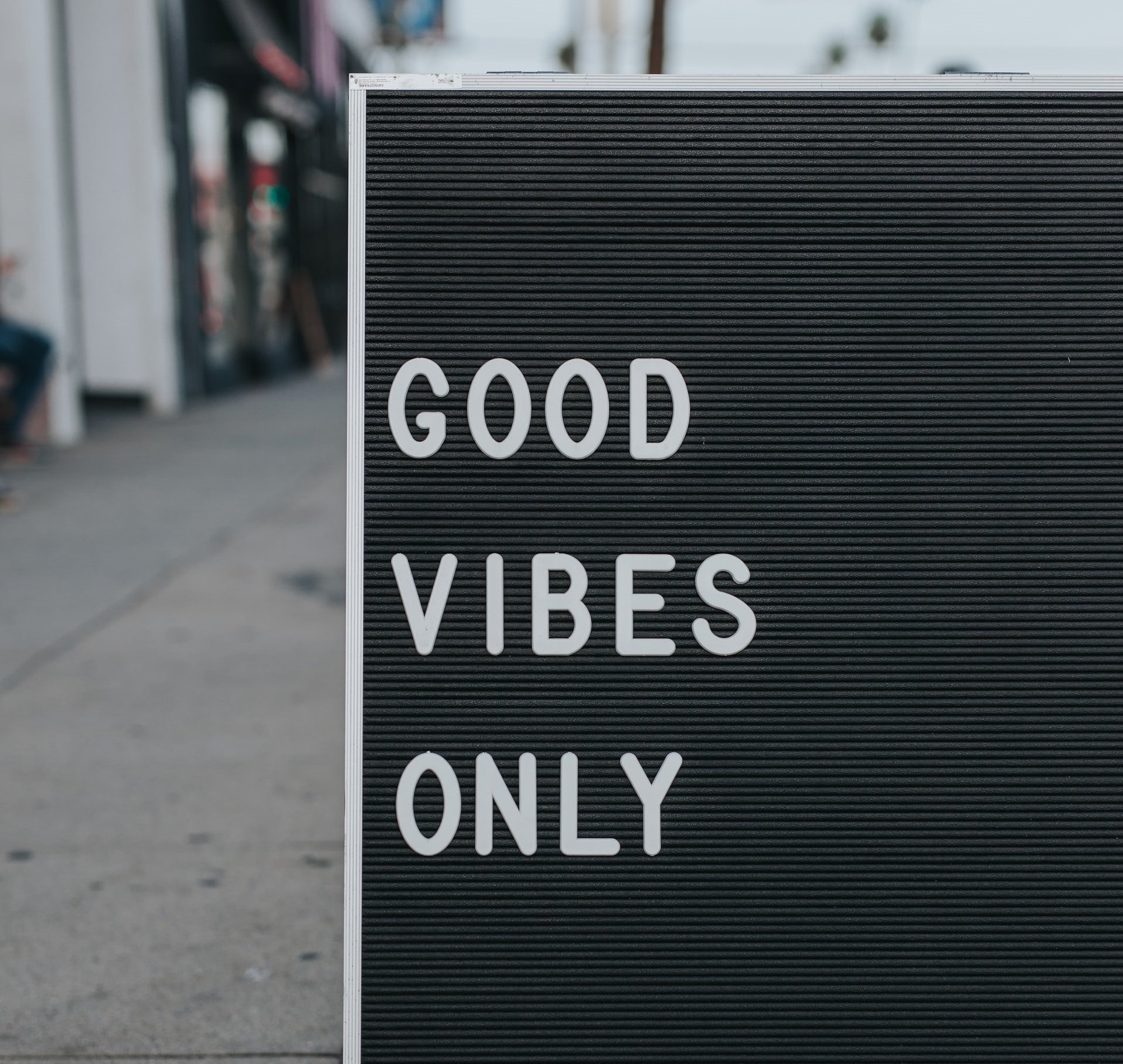 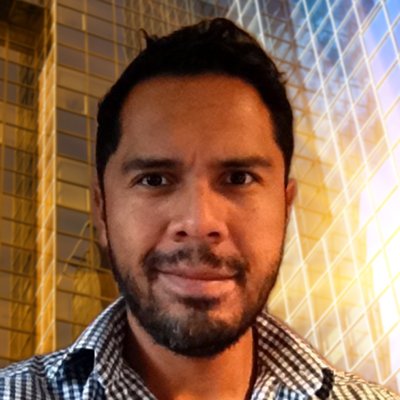 For years we have been promised that the gap between consumer and workplace technology is closing – from the introduction of policies such as bring your own device (BYOD) to some businesses directly consulting employees on which new technologies they’d like to use.

This sounds great in theory, but the reality of workplace technology is much less perfect for many of us. While the technology people use in their home lives seems to continue improving at an exponential rate, these advancements are not always reflected in workplaces, which can often be left several steps behind.

This can have a damaging impact on the fortunes of organisations, with a growing number of digital natives flowing into the workplace with increasingly high expectations. Today’s graduates have been using the latest technology their entire lives and will be very disappointed if a new employer presents them with an ageing PC that takes half an hour to boot up. If they are then faced with a blanket ban on social networks, IM channels and other information gathering and collaboration tools once they finally manage to make the machine work, it could tip them over the edge.

People no longer expect to have a ‘job for life’. With honest, candid views readily available on employer review sites such as Glassdoor, businesses that provide a poor experience will find it increasingly difficult to attract and retain staff. The bad news for UK businesses is that the majority of workers are not happy with the current state of affairs: a 2019 survey revealed that 80 per cent of UK workers feel disadvantaged because they aren’t able to use the technology they want.

CIOs aren’t blind to this problem. In fact, the Insight Intelligent Technology Index shows that team recruitment and retention is an issue that keeps more than a third of UK CIOs up at night. However, they don’t need to buy self-help books to put an end to those restless nights – they can win friends and influence people by providing great workplace IT. Almost three quarters of CIOs already directly link the provision of modern technology to attracting and retaining talent. Now they just need to act on it.

Almost three quarters of UK CIOs say it is ‘very important’ or ‘extremely important’ for corporate IT to resemble consumer experiences. They know it’s crucial to take action, so what should they do to close the gap between employee expectations and the realities of workplace IT?

First they need to identify which aspects of consumer IT are currently missing – for instance easy-to-use applications or having everything the employee needs in a single place – and find a way to integrate them. Ideally, this should start at the highest level, with CIOs’ first step being to make sure the operating system they’re providing is as up to date as possible. Leaving employees to battle ageing operating systems is fighting a losing battle, as organisations will likely find the apps and programmes they want to use are not supported. The organisation will also face security risks brought about by older operating systems no longer being patched and supported once newer ones are introduced. Given this, it makes sense that one of the most common measures CIOs took to improve employee experience, according to the Intelligent Technology Index, was to upgrade from Windows 7 to Windows 10. More than half of them had done this, and the same number had migrated services and workloads to cloud-based platforms such as Microsoft 365.

Beyond this fundamental change, businesses are also working to give their employees more choice over the technology they use, rather than pinning them to a one-size-fits-all approach. More than three quarters allow employees to choose which kind of device they would prefer to use, while 80 per cent also allow employees to use whatever operating system they want.

CIOs’ efforts are already having an impact. They have seen a 34 per cent decrease in employees complaining about a lack of flexibility in which devices they can use over the last 48 months, and 38 per cent have seen the number of people complaining about a poor overall user experience drop. They know this is just the start of the journey too. Over the next 12 months, CIOs aim to further improve the IT experience of their employees by implementing provisioning for operating systems and applications, such as Windows Autopilot, Intune or Apple Deployment Programs (52 per cent) and providing more self-service support (48 per cent).

People’s expectations around IT in the workplace are only going to move in one direction – higher. This is bad news for CIOs who have not already taken steps to provide a better, more consumer-like experience, as they risk falling even further behind, and will find it even harder to attract and retain talent than ever before. But for those who are willing to act, there is a real opportunity to win the hearts and minds of employees.

Photo by MARK ADRIANE on Unsplash