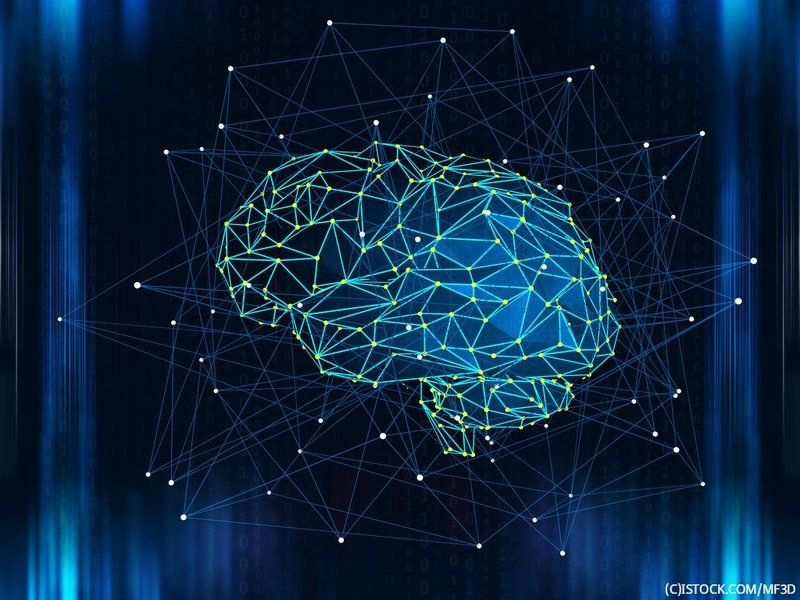 By Enterprise CIO | 17th March 2020 https://www.enterprise-cio.com/
Enterprise CIO is a practical resource for CIOs; business app developers; CTOs; business IT and mobilisation professionals, delivering the most insightful, informative and up to the minute news content from around the web.

Almost 60 per cent of respondents polled by WhiteHat Security said they were still more confident in cyberthreat findings verified by humans over those intelligent technologies.

In its latest report, titled “AI and Human Element Security Sentiment Study”, which surveyed 102 industry professionals, WhiteHat Security found over half of the organisations use AI or machine learning in their security stack.

According to the survey, three-quarters of respondents use an application security tool, and over 40 per cent of those application security solutions use both AI- and human-based verification. The technologies have greatly benefited cybersecurity professionals in all these years, especially when the market is deficient with lack of tech talent that has left 45 per cent of companies lacking a sufficiently staffed cybersecurity team.

Over 70 per cent agreed that AI-based tools made their cybersecurity teams more efficient by eliminating more than 55 per cent of mundane tasks. Approximately 40 per cent reported a decline in their stress levels since integrating AI tools into their security stack, and of those particular participants, 65 per cent claim these tools enable them to focus more closely on cyberattack mitigation and preventive measures than before.

A study conducted by Oracle earlier this month found that 37 per cent of finance organisations have seen a reduction in errors after they embraced emerging technologies, including artificial intelligence. Additionally, 72 per cent of such organisations using AI were found to have a better understanding of overall business performance, whereas 83 per cent of the 700 surveyed executives believe AI will completely automate financial close processes within the next five years.